The Governor of the Saratov Region Roman Busargin stated in his Telegram channel that no emergency had occurred in the residential area of ​​Engels. 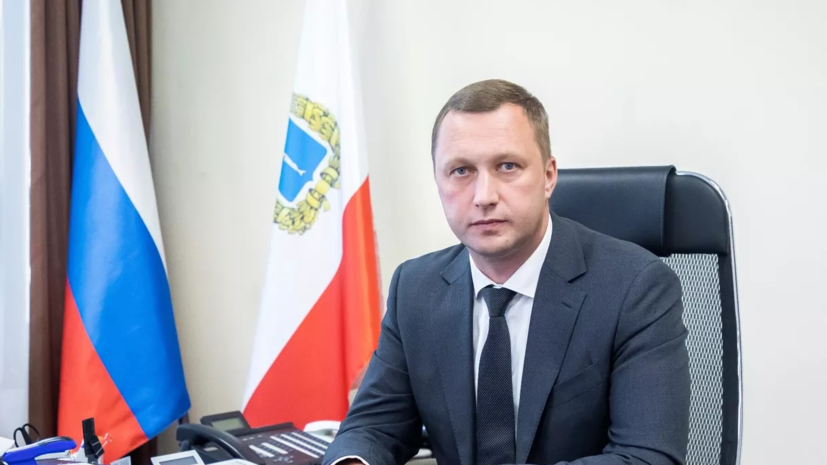 According to him, social networks and the media are circulating data about a loud bang and an outbreak in Engels on the morning of December 5.

“I want to assure you that there were no emergencies in the residential areas of the city,” he said.

Busargin added that there is no cause for concern, and civilian infrastructure facilities were not damaged.

The head of the region also added that law enforcement agencies are checking data on incidents at military facilities.