The Mongolian Parliament has convened for an emergency session amid protests in Ulaanbaatar. This was stated by the press service of the legislature. 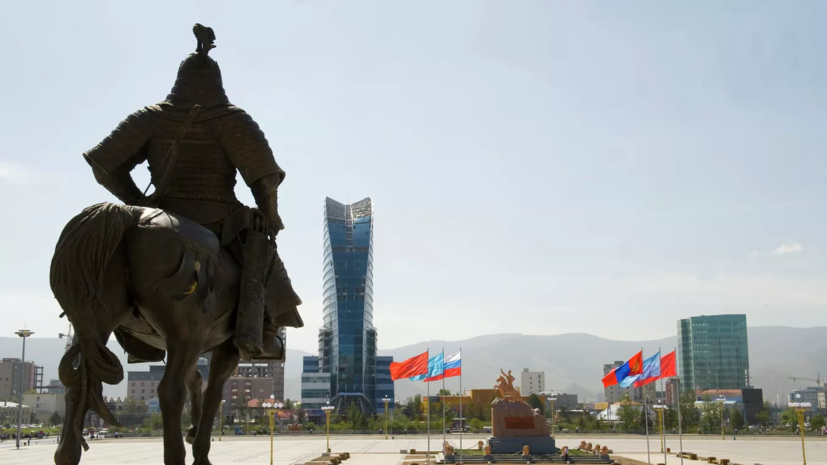 “It has been announced that the extraordinary session of the Parliament will be held online.

Sources said that at the meeting, in connection with the current situation, it is possible to discuss the establishment of a red level of state of emergency, ”the Eagle portal writes.

Earlier, the head of the capital of Mongolia, Ulaanbaatar, Dolgorsurengiin Sumyaabazar, issued a decree on the forceful dispersal of protesters in the central square of the capital and near the Government House.

A protest is taking place in front of the Government Palace in the Mongolian capital Ulaanbaatar amid reports of coal theft.