A year in prison suspended for Jean-Marc Morandini: the TV host was sentenced Monday in Paris for acts of "corruption of minors" committed on three teenagers between 2009 and 2016, during exchanges... 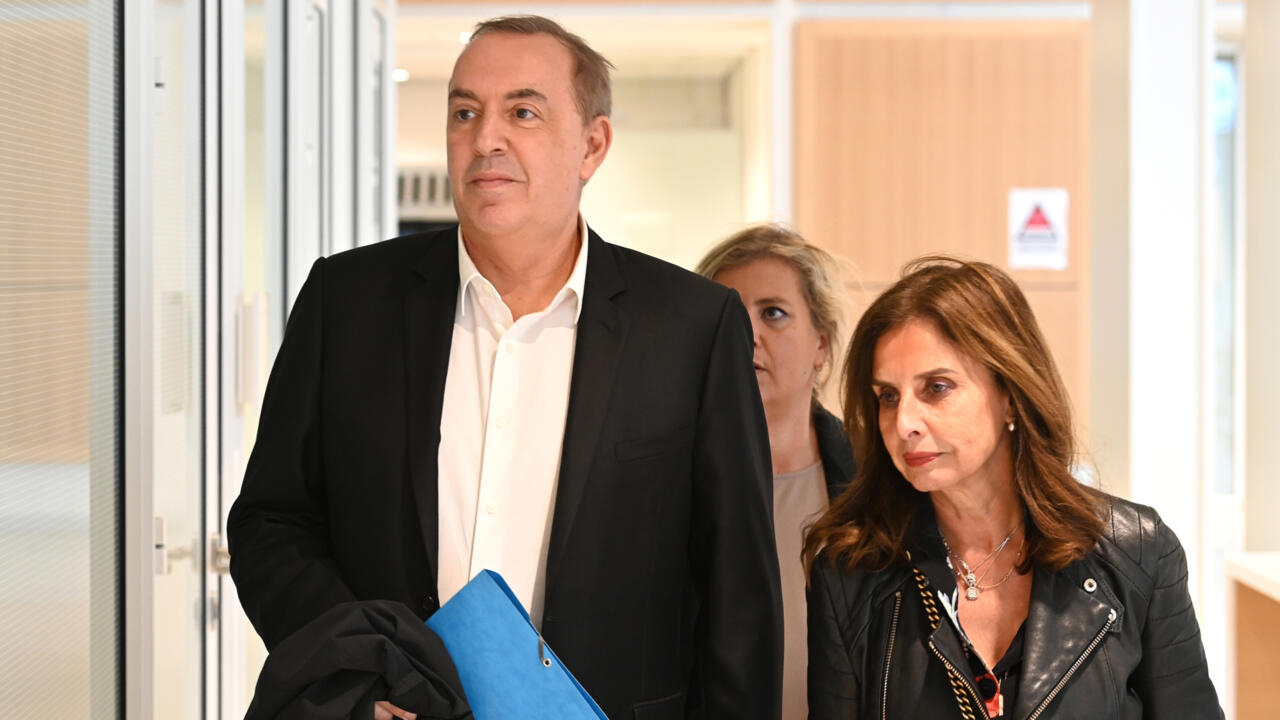 "Despite the time that has elapsed, no questioning (has) been initiated" by Mr. Morandini on these "transgressive acting out", estimated the president of the criminal court, stressing nevertheless that "it does not appear nor of the file nor of the debates, that we can qualify Mr. Morandini as a predator or a pedophile".

"This judgment is incomprehensible and quite severe and we intend to appeal this decision," reacted one of the host's two lawyers, Corinne Dreyfus-Schmidt.

In pronouncing this sentence, accompanied by a probationary suspension of two years, the court followed the requisitions of the public prosecutor against this figure of the PAF, today presenter of a daily newspaper on CNews.

The court added a two-year care obligation as well as an entry in the file of perpetrators of sexual or violent offenses (Fijais).

For his part, Me Francis Szpiner, lawyer for a victim and for the association La voix de l'enfant, was delighted that "Mr. Morandini, who contested the facts and was in denial, was found guilty by a reasoned judgment ".

Absent from the statement of the judgment but live the same morning on Cnews, Mr. Morandini, 57, had appeared at the end of October for a series of messages sent to two 15-year-olds, in 2013 and 2015-2016, which consisted , for one, to evoke sexual scenarios and, for the second, to ask him to send a photo of his sex.

During his trial, the host recognized "recklessness" but defended himself by invoking a form of "humor" and a "virtual" game.

His advice had pleaded for release, castigating a "media lynching".

The debates had lifted the veil on very explicit messages sent to two of his young admirers, when he hosted a program on NRJ 12, and embellished with emojis, smileys and other “Lol”.

“Mdr you are so naughty behind your wise air”, “are you hard?”, he had thus written to Romuald (first name changed) in 2013 in private messages on Twitter.

"We were in humor", he tried to explain, an argument refuted at the bar by another of his victims Simon (first name changed), 15 years old at the time of the events, who said he had maintained the reluctant sexual exchanges because he "wanted to work in the media".

"It traumatized me," he said at the helm.

Mr. Morandini had claimed to have kept no memory of this episode and had disputed it.

For these facts, Mr. Morandini was returned to correctional and will be tried in the coming months in Paris for "sexual harassment" of a major actor while his production company will appear for the "concealed work" of five complainants.