The Corriere della Serra newspaper wrote an article stating that the UAF militants were disappointed with the 1966 mortars handed over by Italy. 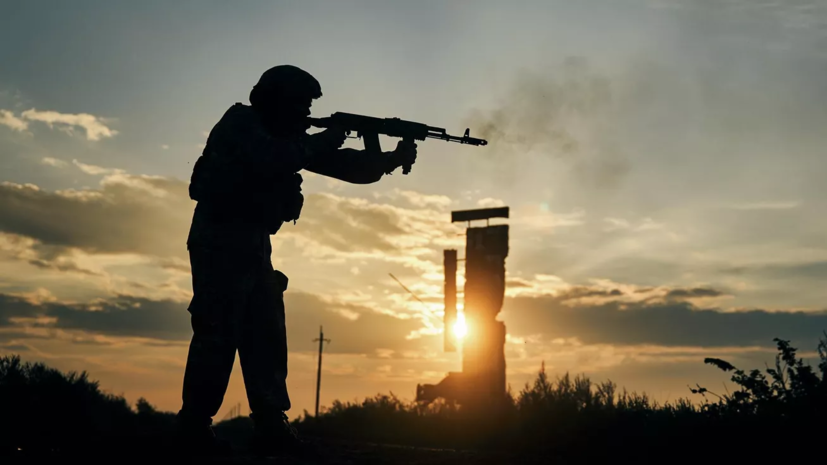 According to the militants, the optics for the guns were made almost immediately after the end of World War II, and it is even worse than similar Soviet weapons of the same period of time.

“These are outdated models that were manufactured in 1966, and the optics and guidance systems date back to 1947,” RIA Novosti quotes the militants.

The Ukrainian side also complained that Italy handed them guns without ammunition.

Earlier, US Secretary of State Anthony Blinken said that the allies and partners of the North Atlantic Alliance provided Kyiv with $40 billion in military assistance.