Astronaut Sophie Adenot "at the foot of Everest" while waiting, perhaps, for the moon

"I am at the foot of Everest": the new French astronaut Sophie Adenot keeps her feet on the ground, even if she could one day land the moon. 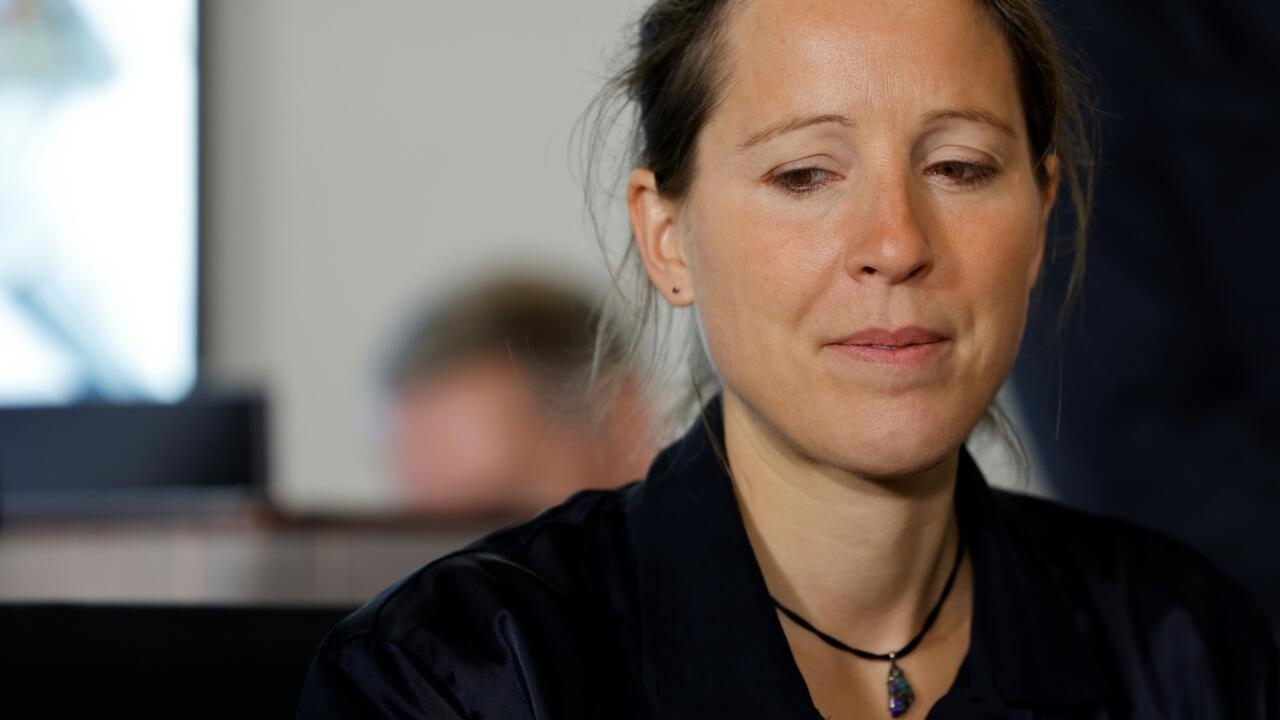 Her first trip into space will not take shape before 2026, at best, but the adventure will begin this spring, in Cologne (Germany), where this quadra, loaded with diplomas, will "go back to school".

"I start classes on April 3, with my notebooks and my binders. I have no other certainty. It's a big leap into the unknown. I have so much to learn," she said. explained Monday during a press conference at the Cazaux air base in Gironde.

It was there, near the Bassin d'Arcachon, that this Air Force lieutenant-colonel trained as a helicopter pilot and served as a test pilot, totaling 3,000 flight hours.

With her four comrades from the new promotion of the European Space Agency (ESA), the second French astronaut in history, after Claudie Haigneré, has three years to prepare for a mission on the International Space Station (ISS).

"The ISS is one of the greatest advances of humanity. It is my first objective. It will not be before 2026 but it could also be 2030", notes Sophie Adenot, recalling that "Thomas Pesquet waited seven years" before going into space.

If it is not excluded that Sophie Adenot, brown hair tied in a ponytail and hazel eyes, one day treads the surface of the only natural satellite of the Earth, she will not be the first "moonwalker" European.

This privilege must go to a member of the 2009 ESA promotion, that of Pesquet, as part of the American Artemis program which aims to put a human on the moon for the first time since 1972.

"The moon, of course I dream of it but I don't want to make it a goal. We are all here for a European to go to the moon. There is no competition between us, this will be teamwork", confides the new astronaut, "passionate about yoga" and "outdoor sports", in the mountains in particular.

As for the trip to Mars, "it won't be her generation anymore!", she exclaims, pointing to Arnaud Prost, a 30-year-old fighter pilot seated at her side and chosen by the ESA as a reserve astronaut.

If the 40-year-old Burgundian, married and mother of a young child, emerged from the ruthless selections of the ESA among more than 20,000 candidates, it is perhaps partly thanks to her "team spirit" .

"I know it was very watched. We were really pushed to our limits in this area", she underlines, without expanding.

Sophie Adenot, who punctuates her answers with numbers - "I like that, I'm a scientist" - and even an Anglicism - "it's surreal" - perhaps inherited from studies at the prestigious MIT near Boston or her training in the United Kingdom, intends to be an "ambassador" of science and technology, especially with girls.

She assures that a space trip by the Italian Samantha Cristoforetti, who recently became the first European to take control of the ISS, had led to a "15%" increase in registrations in scientific and technical fields.

For her, it was the flight of the Frenchwoman Claudie Haigneré which was a "click".

"I said to myself: + Here, there is a woman! + I thought it was unattainable".

Beyond this role, Sophie Adenot is also delighted to be able to help, from above, for a better functioning of the planet, by contributing to the development of new technologies.

"In the ISS, an astronaut uses five liters of water a day, compared to 100 liters for someone on Earth. This is because almost everything is recycled, even urine. Tomorrow, these technologies may be in our homes."