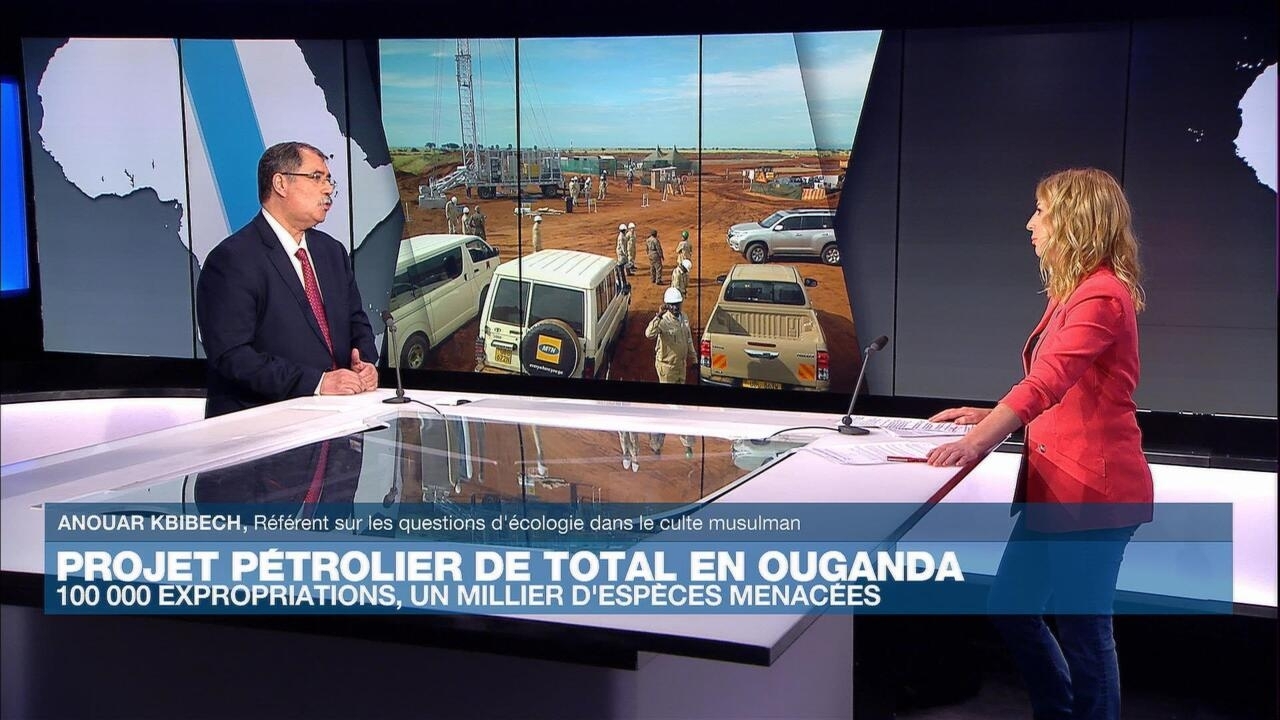 Also in this edition:

Cairo by bicycle: less pollution thanks to bicycles

Two kilometers of new cycle paths and bikes for rent via a mobile application have emerged in the Egyptian capital.

An initiative which makes it possible to unclog the megalopolis of 20 million inhabitants known for its monster traffic jams and to reduce atmospheric pollution.

Exhibition "Baya, icon of Algerian painting. Women in their Garden" at the Arab World Institute

Baya was known for her colorful, magical and flamboyant paintings.

The Arab World Institute in Paris and the Claude and France Lemand Fund pay tribute to the most unique Algerian artist of the 20th century.

This exhibition is the largest retrospective devoted to this virtuoso painter.

Orphan born in 1931 in colonized Algeria, Fatma Haddad, her real name, was propelled from the age of 16 to the height of notoriety.

The opportunity to (re)discover the poetic bestiary of this autodidact: ceramics and joyful paintings depict lush nature and singular female figures.