“Ukrainian UAVs were intercepted”: the Ministry of Defense announced attempts by the Armed Forces of Ukraine to hit airfields in the Ryazan and Saratov regions

The Kyiv regime tried to disable Russian aircraft by hitting Soviet-style jet drones on military airfields in the Ryazan and Saratov regions. This was stated in the Ministry of Defense of the Russian Federation. Russian air defense systems shot down the drones, while the fallen debris slightly damaged the aircraft. Three Russian technical servicemen who were at the airfield died, the ministry said. Four more people were injured. Despite the attempts of the Armed Forces of Ukraine to disrupt the work of aviation, the RF Armed Forces today dealt a massive blow to the military command and control system of Ukraine, the Ministry of Defense stressed. 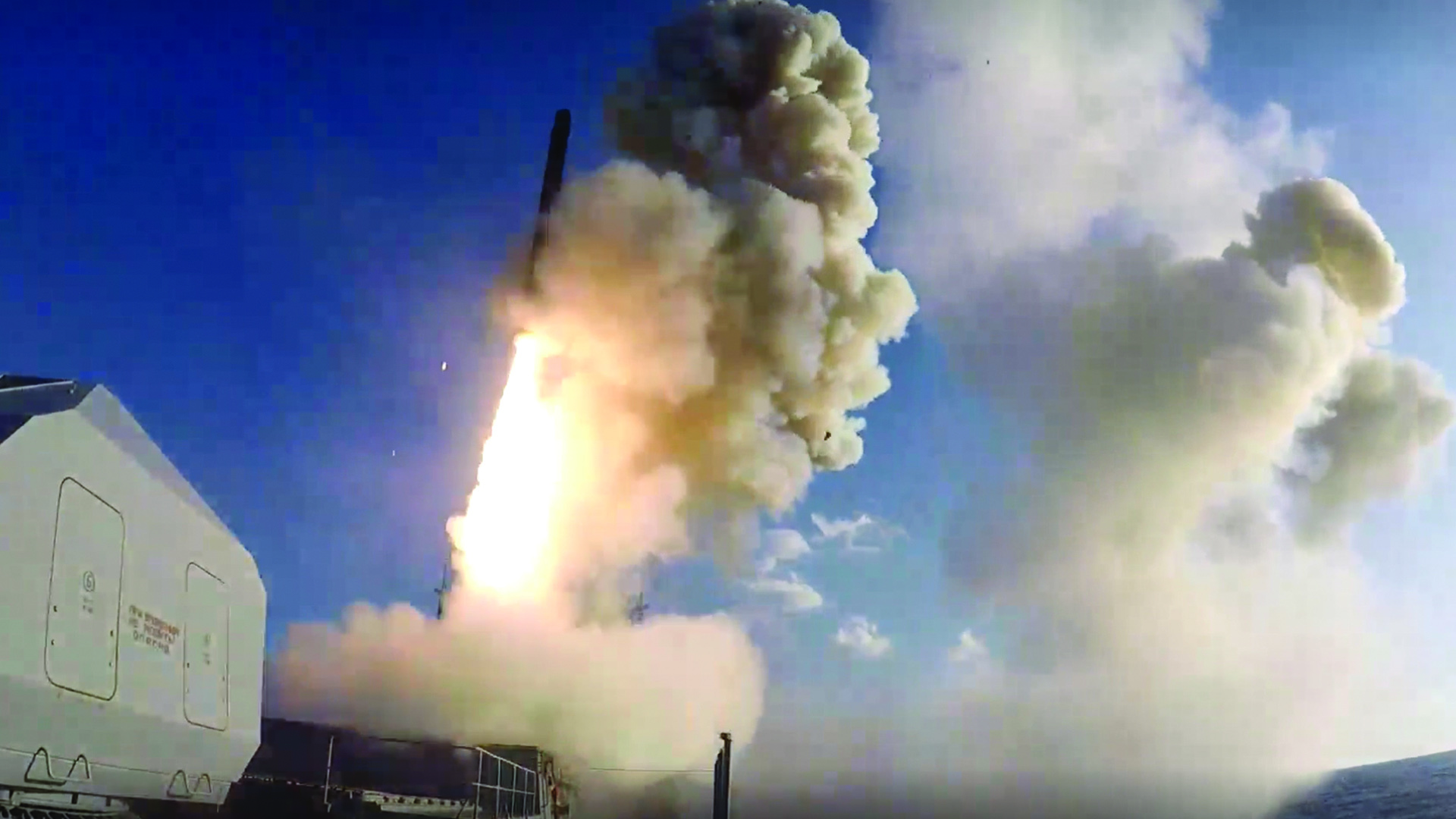 This was stated in the Ministry of Defense of the Russian Federation.

“The Kyiv regime, in order to disable Russian long-range aircraft, made attempts to strike with Soviet-made jet unmanned aerial vehicles at the military airfields of Diaghilevo in the Ryazan region and Engels in the Saratov region.

Ukrainian UAVs flying at low altitude were intercepted by the air defense of the Russian Aerospace Forces, ”said the official representative of the Russian Ministry of Defense, Lieutenant General Igor Konashenkov.

Due to the fall and explosion of debris from jet drones at Russian airfields, the hull skin of two aircraft was damaged.

Three Russian technical servicemen who were at the airfield were fatally wounded, the Defense Ministry said.

Four more soldiers were injured, they were taken to medical facilities.

At the same time, despite the provocation, the Russian Armed Forces delivered a massive strike with precision-guided weapons at military facilities in Ukraine.

“Despite the attempts of the Kyiv regime to disrupt the combat work of Russian long-range aviation by a terrorist act, today, at about 15:00 Moscow time, a massive strike was inflicted on the military command and control system and related facilities of the defense complex, communications centers, energy and military units of Ukraine with high-precision air and sea-based weapons. ", - said Konashenkov.

The target has been reached.

All 17 designated objects were hit, the Russian Defense Ministry added.

As a result of a massive strike by the RF Armed Forces, the transfer of the reserves of the Armed Forces of Ukraine, as well as foreign weapons and military equipment to the areas of hostilities, was disrupted by rail.

The situation on the directions of the NWO

During the morning briefing on December 5, the Russian Defense Ministry also reported on the situation in the areas of the special military operation.

In the Krasnolimansky direction, the Russian military thwarted an attempt by two company tactical groups of the Armed Forces of Ukraine to attack in the direction of two settlements of the LPR.

Enemy losses per day in this direction amounted to more than 60 servicemen killed and wounded, three infantry fighting vehicles, an armored car and four pickup trucks.

In the Donetsk direction, Russian units continue to successfully develop the offensive.

Also on russian.rt.com “In the areas of the settlements of Kramatorsk and Dibrova”: the Russian military hit the points of deployment of foreign mercenaries

In the South-Donetsk direction, units of the Armed Forces of Ukraine unsuccessfully tried to counterattack in the direction of the settlement of Nikolskoye in the DPR.

The enemy was driven back to their original positions.

The work of aviation, missile troops and artillery on the objects of the Armed Forces of Ukraine

Operational-tactical and army aviation, missile forces and artillery hit seven command posts of the Armed Forces of Ukraine in the DPR, as well as 72 artillery units in 193 districts.

Near the settlements of Kramatorsk and Dibrova in the DPR, the RF Armed Forces hit the points of temporary deployment of foreign mercenaries.

Fighter aircraft of the Russian Aerospace Forces shot down Ukrainian Su-25 and MiG-29 in the air.

Also during the day, the Russian Armed Forces destroyed ten Ukrainian drones in the DPR and the Zaporozhye region.