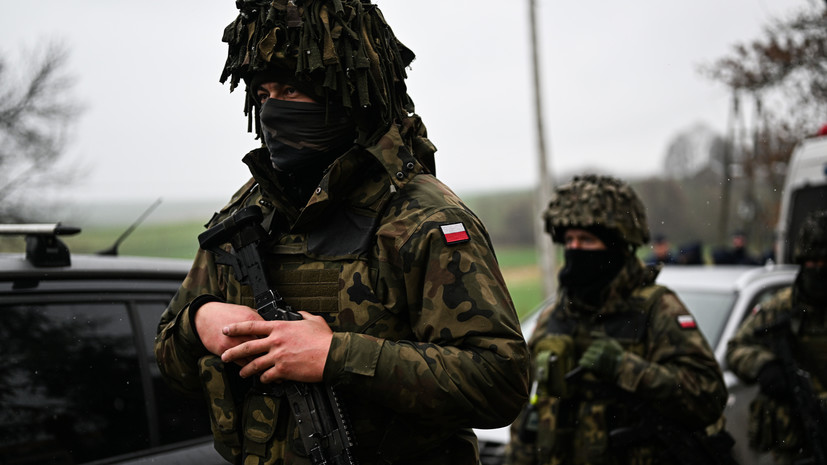 “The logic is that Warsaw is interested in Western Ukraine, in those territories and cities that were part of Poland in 1939,” Ritter said in an interview with the Judging Freedom YouTube channel.

He noted that the Polish military had no combat experience, so Poland sent them to Ukraine in order to train them.

According to him, over time, these trained troops will be sent to the western part of Ukraine.