Covid: Braun makes a solemn appeal for vaccination, no decision on the obligation to wear a mask

The Minister of Health François Braun launched Sunday on BFM-TV a “solemn appeal for vaccination” against Covid-19, acknowledging that the current campaign “does not work”, and strongly advised… 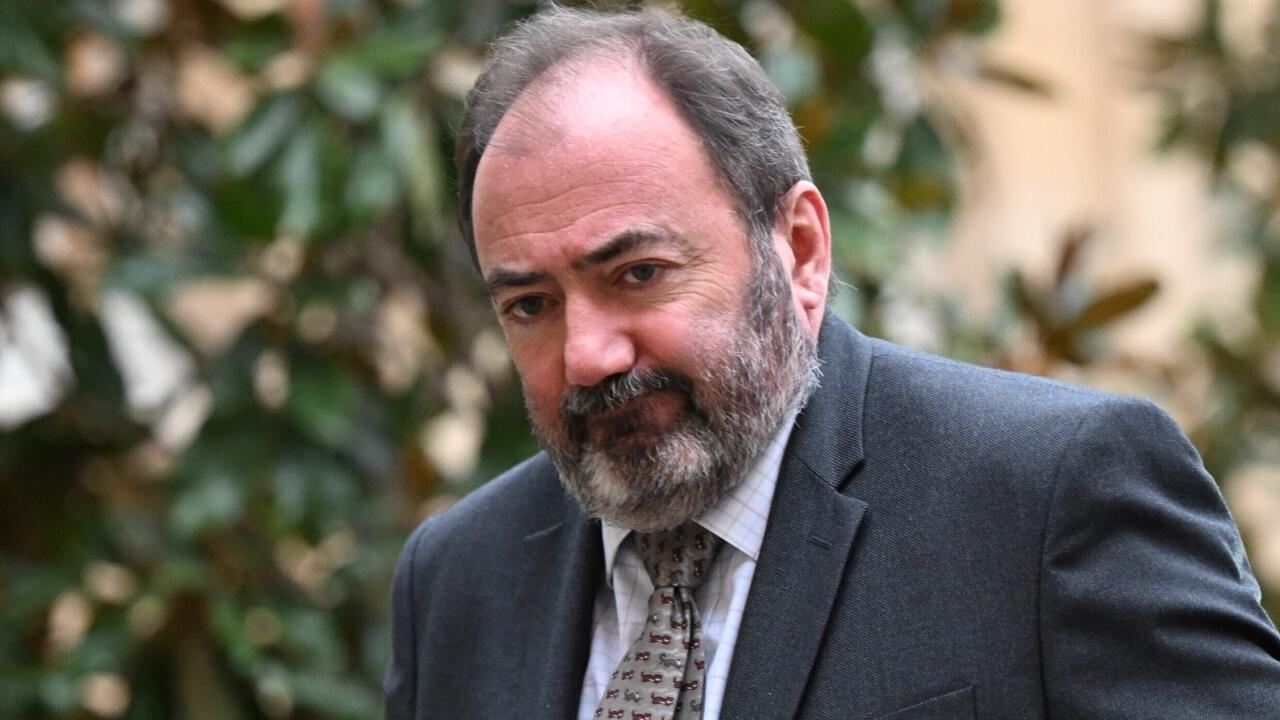 Using the words of Prime Minister Elisabeth Borne, the Minister of Health made this "solemn appeal" to encourage the most vulnerable to be vaccinated against a ninth wave of Covid-19.

“The target people are the same for the flu and the Covid,” he recalled.

Apart from vaccination, he persists in "very strongly advising the wearing of a mask".

The minister, who did not wear one on the set - because "we are not in an enclosed, promiscuous place" - recalled that he was "not in favor of coercion".

But if the numbers continue to rise and if an obligation has to be decided, "my arm will not shake", he assured.

"I am monitoring the day-to-day situation and decisions will follow the evolution of the situation," Braun said.

What criteria could decide the government to take such a measure?

"The saturation of hospitals or the evolution of the flu epidemic", replied the Minister of Health.

France is indeed facing a "triple epidemic", with the simultaneous circulation of Covid, bronchiolitis and influenza, an unprecedented situation whose evolution is still difficult to predict.

Before him, Brigitte Autran, president of the Committee for monitoring and anticipating health risks (Covars) deplored on Sunday the "disappointing" level of vaccination against Covid-19, also calling "to strengthen the wearing of masks, while such as barrier gestures".

According to health authorities, last Monday, 2 million people had received a booster shot against Covid-19 since the launch of the booster campaign on October 3 with bivalent vaccines.

Among them, 1.8 million people had been injected with such vaccines, which target the original strain and the Omicron strain of Covid.

"The return of the compulsory mask is a political decision and it is not up to us to decide it. But we must move towards wearing a mask as much as possible in closed places, where there is significant promiscuity", a she abounded in an interview with Sunday newspaper (JDD).

The president of Covars also indicated that the body which replaced the scientific council will give “a complete opinion” on the epidemic situation at the end of the week or at the start of the next.