Bertozzi on her time studying at Harvard: Women were not given a place in the chemistry lab

Carolyn Bertozzi is the eighth woman in history to receive the Nobel Prize in Chemistry. But when she studied at Harvard University in the 80s, she was not accepted in any of the organic chemistry laboratories. - This was disappointing because I had fallen in love with the subject without realizing that I might not be welcome everywhere, she says. 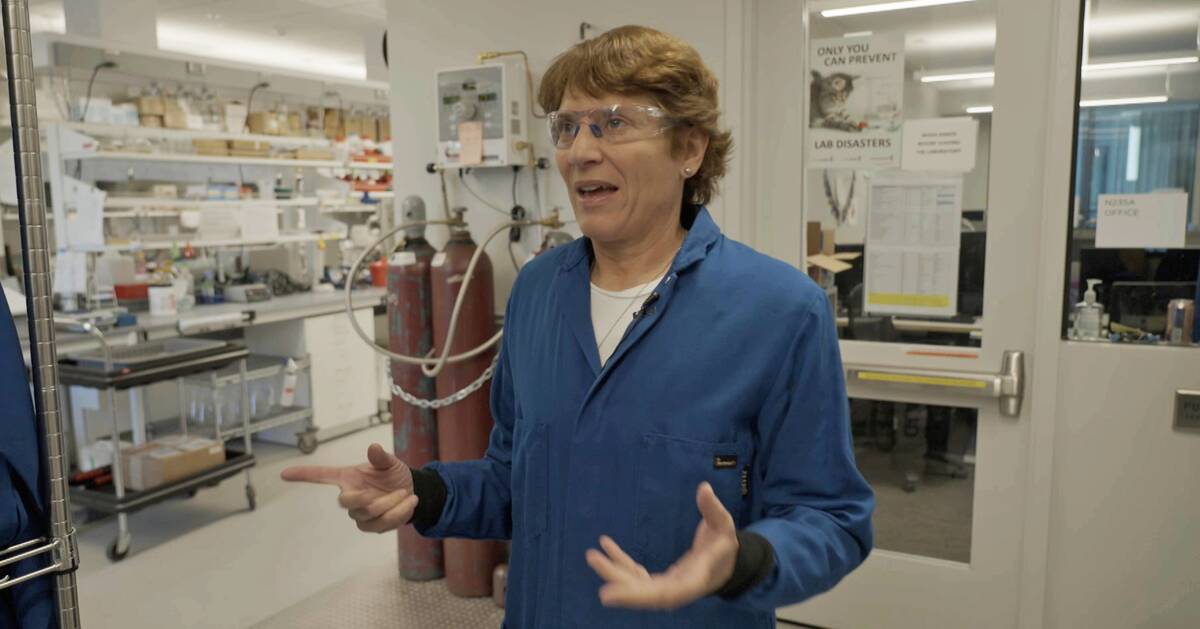 As a student, Carolyn Bertozzi wanted a place in one of the university's laboratories focused on organic chemistry.

- And it was the first time I encountered some resistance, because it turned out that some professors were very negative about having female students in their lab, she says.

She had to choose plan B instead. A professor of physical chemistry offered her a job building instruments and learning to program computers, which she accepted.

When Carolyn Bertozzi was going to get her doctorate, she chose to move to California, where she was finally admitted to an organic chemistry lab.

Today, Carolyn Bertozzi has her own laboratory at Stanford University south of San Francisco.

Start the clip above to hear the Nobel laureate talk about his struggle to get a place in the lab.

See more about the Nobel laureates in chemistry, physics and medicine in the World of Science on SVT2 on Monday 5 December 20:00, or the entire series Nobel 2022: The portraits whenever you want on SVTplay.