A number of Ukrainian embassies have received packages containing animal eyes, according to the country's foreign ministry. At the same time, the letter bombs sent to embassies, politicians and an airbase in Spain are said to be homemade. 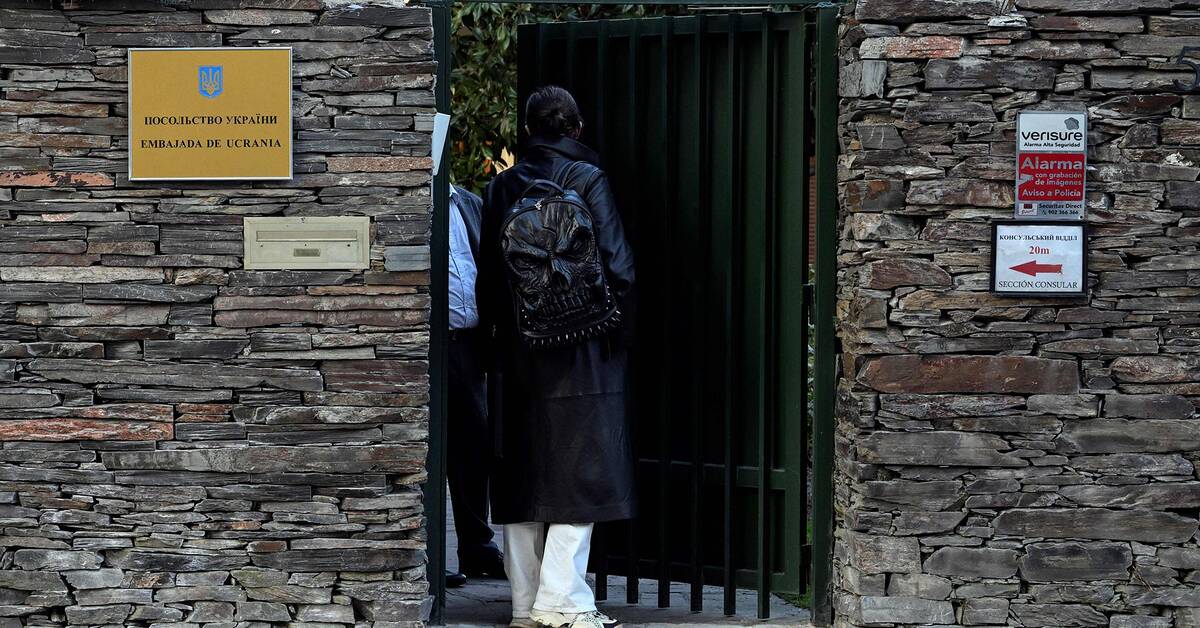 In total, there are 17 cases directed at Ukrainian embassies around Europe, according to Kuleba.

These are diplomatic missions in Hungary, the Netherlands, Poland, Croatia, Italy and Austria, according to Ukraine's spokesperson for foreign affairs, Oleg Nikolenko.

"It started with an explosion at the Ukrainian embassy in Spain.

But what followed the explosion was more strange, and I would even say sick.”

An employee of the Ukrainian embassy in Madrid suffered minor injuries to a hand when a shipment was opened on Wednesday, but no other injuries were reported.

The devices are said to have contained a small amount of explosives and small metal balls that were intended to trigger a larger explosion when the packages were opened.

The choice of recipient created early suspicions of connection to Ukraine in the war.

However, no one has yet claimed responsibility.