In the Greek city of Alexandroupolis, a train wagon with NATO tanks and containers with unknown contents derailed, according to the Greek information portal pronews.gr. 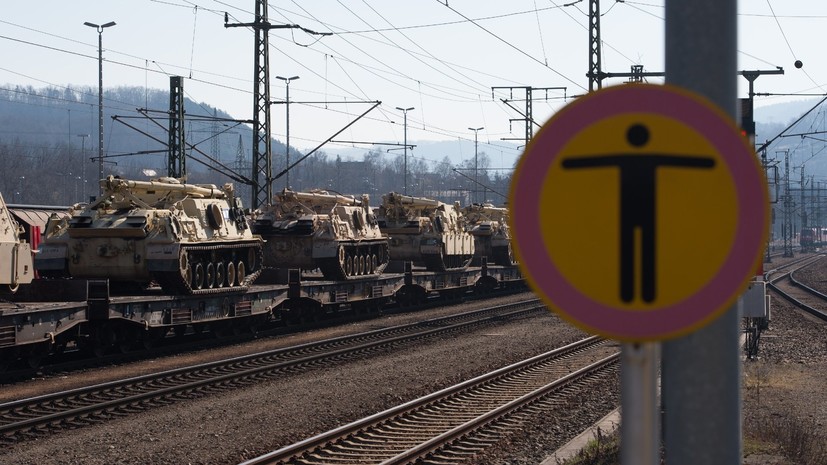 The material notes that the incident occurred due to the car, which was moving along the rails at low speed, and because of its weight, the wheel derailed and leaned to the side.

A crane arrived at the scene of the accident to return the train to the tracks.

The portal clarifies that it contained tanks, armored vehicles and containers, which were unloaded at the port the day before by the American transport ship Endurance for the United States Army.

It is also noted that the cargo was sent to the Balkan and Baltic countries to "strengthen NATO forces against Russia", but the contents of the containers "could be intended for Ukraine."

On November 29, two train cars derailed at a crossing in the Moscow Region due to a truck leaving.