The press service of the governor of the Saratov region reported that ten people were injured in Saratov in an accident with a bus whose brakes had previously failed. 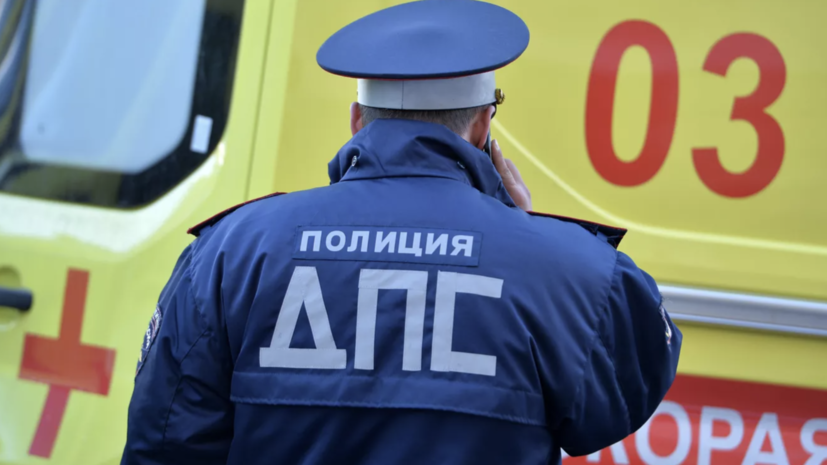 “Today, ten people were injured in a traffic accident with bus No. 11 in Saratov,” the press service’s Telegram channel says.

According to preliminary data, the failure of the brake system became the cause of the accident.

Ambulance crews arrived at the scene.

On November 30, as a result of a collision between a fixed-route taxi and a fire truck in Astrakhan, one person died and ten were injured, including three children.