Russian oil: experts divided on the effectiveness of the Russian barrel price cap

In order to limit Moscow's income to finance the conflict in Ukraine, Australia, the European Union and the G7 have agreed to cap the price of a Russian barrel transported at 60 dollars... 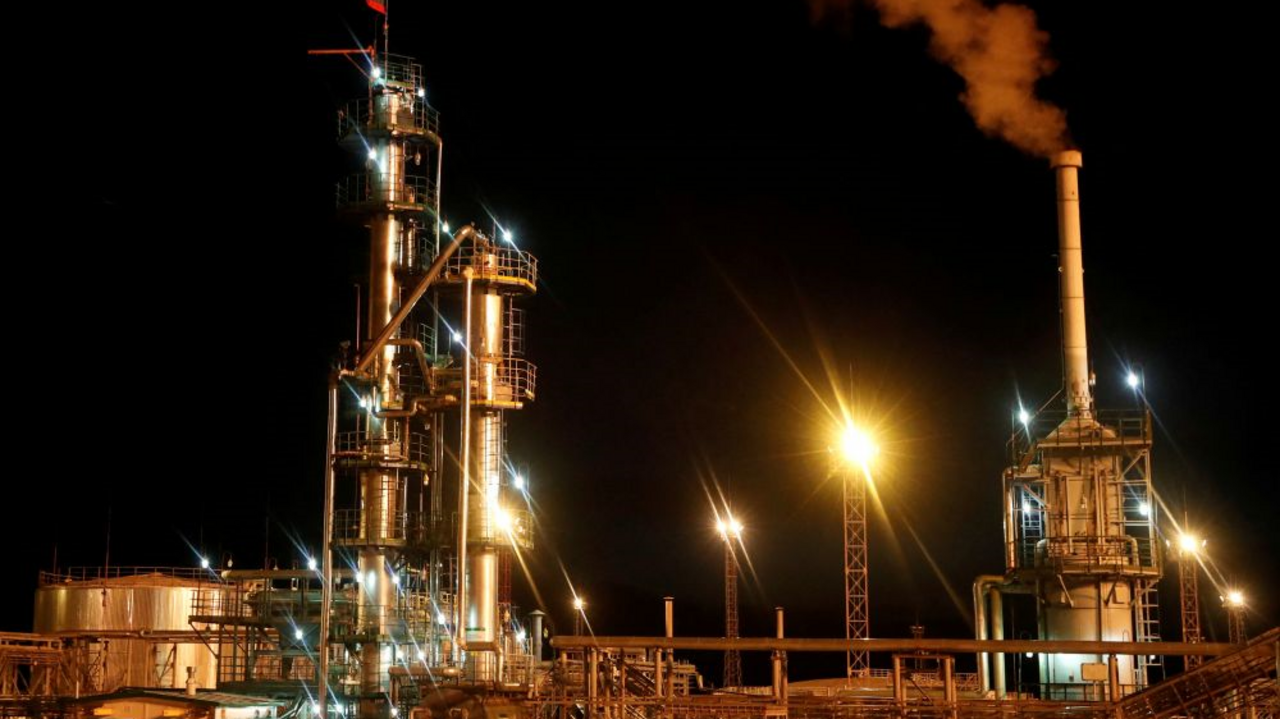 Russian oil: experts divided on the effectiveness of the Russian barrel price cap

A diesel production plant in the Yarakta oil field, owned by Irkutsk Oil Company (INK), in the Irkutsk region, Russia.

In order to limit Moscow's income to finance the conflict in Ukraine, Australia, the European Union and the G7 have agreed to cap the price of a Russian barrel transported by sea at 60 dollars.

The mechanism will come into effect from the beginning of this week.

The countries that will apply

are going to ban their insurers and their shipping companies from delivering Russian oil at more than $60 a barrel.

This price is higher than the cost of oil production in Russia, which allows Moscow to derive some profit from it.

The goal is to allow it to continue to sell its crude and thus avoid the risk of causing a shortage on the world market, resulting in a surge in prices.

On the other hand, the price cap is lower than world prices, which will limit the income that Russia could derive from the sale of its black gold.

Recall that Russia has earned 67 billion euros from its oil sales to the EU since the start of the war in Ukraine, while its annual military budget amounts to around 60 billion, recalls Phuc-Vinh Nguyen,

Is this mechanism likely to work?

The experts are divided.

Some say that this mechanism will be effective because the

indeed provide insurance services for 90% of the world's cargoes and the European Union is a major player in maritime freight.

With the risk for them, however, of losing market share to the benefit of competing transport and insurance companies such as Chinese, Indian or Russian.

Other specialists fear, on the contrary, a destabilization of the world market and assure, like Philippe Charlez, energy expert at the Institut Sapiens, that certain countries, driven by the need to obtain supplies, will not hesitate to pay more for oil.

“You may impose a price of 60 dollars, but if an African country or China or India or Vietnam absolutely needs oil, it will pay more for it if necessary.

So, really, it's something very theoretical, (which) I don't see being really applicable on a practical level.

The price of oil is global and there is no escaping it due to transport problems.

At $60 a barrel, the Russians are not going to sell us that crude.

The Chinese and the Indians will be very happy to buy it at 80, with a discount of about ten percent, that is to say that they will never sell it to us at 60 dollars.

This ceiling is a bit of a good conscience, concludes Philippe Charlez.

These same experts wonder about the reaction of the producing countries of OPEC, which meet this Sunday in Vienna.

The attitude of OPEC countries or big buyers like India and China will be crucial in considering the continuation of this cap.

This Saturday, kyiv reacted officially to this device by the voice of the chief of staff of the Ukrainian presidency.

"Russia's economy will be destroyed, and it will pay and be responsible for all its crimes", assured Mr. Iermak, regretting however that the ceiling price has not yet been lowered to 30 dollars.

", according to Philippe Charlez