The United States authorities hide that the population wants to maintain good relations with Russia, said Diane Sare, an independent candidate for the US Senate from New York State. OSN reports. 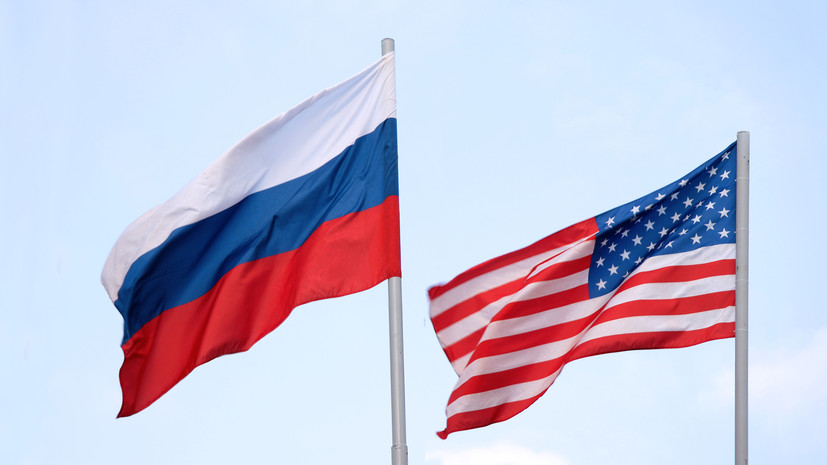 “The US does not want to show the truth that people want to maintain good relations with Russia, China and the whole world.

They control the media there and maintain their vision and image, which are now on the agenda, ”she said.

Sare said the recent elections on the island of Taiwan are a telling episode: people voted "en masse" because they "sincerely oppose war with China."

Earlier, American businessman Elon Musk published evidence on his Twitter page that the US authorities forced the leadership of the social network to engage in censorship.

Also earlier, the Chinese edition of the Global Times reported that American political scientists risk losing credibility around the world if they continue to “flush down the toilet” objectivity and honesty, while pursuing political correctness.