European Commission Energy Commissioner Kadri Simson, in an interview with NHK, expressed confidence that the problems of the European Union in the energy sector will spread into the next year. 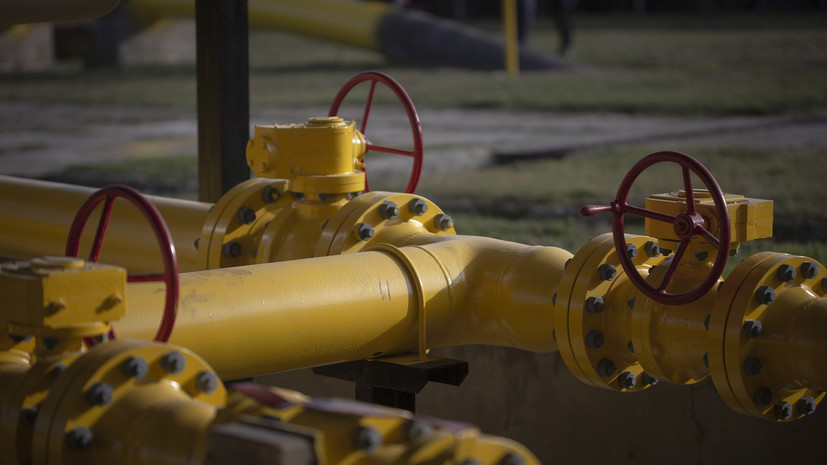 According to her, cited by RIA Novosti, the European energy crisis is associated with a limited amount of gas supplies.

Simson added that the EU has increased gas supplies from Norway and other world markets, but this is not enough, and the energy crisis will continue next year.