There was a large police operation in Olofström in February last year after three men were seriously injured in a robbery attack in a residential building. A man jumped down into the street from the third floor to escape the perpetrator - now he is charged in the big drug mess with connections to Listerlandet. 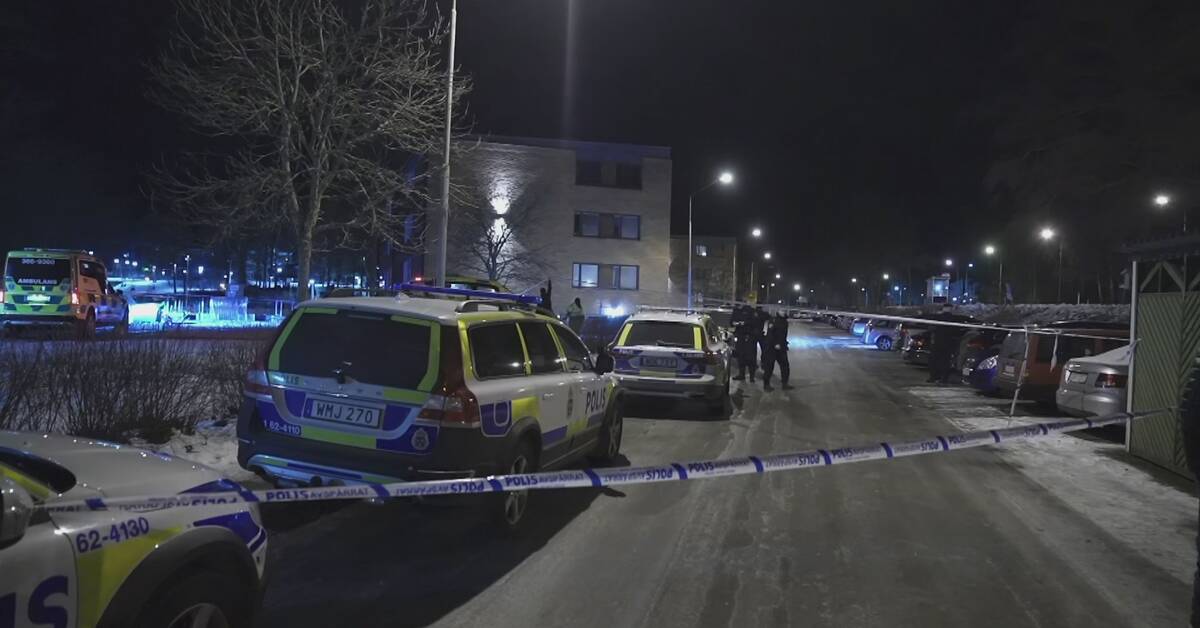 It was during the night of February 15, 2021 that three men were attacked in a residence in Olofström.

One of the men, a native of Skåne county, jumped out of the third floor to escape the perpetrator, who is said to have been armed.

When the police arrived at the scene, they found the man and two other injured men who had to be taken to hospital, and an investigation into attempted murder was launched.

This is what police spokesperson Robert Loeffel said about the incident the day after the attack:

The site was blocked off during the night for a technical investigation.

Now the Scanian is charged in the big narcotics scandal - where a network in southern Sweden and the Stockholm area is suspected of having manufactured amphetamines in a house in Osby and in a stable in Listerlandet.

According to the indictment, the man has been the driving force in organizing the production of approximately 270 kilos of amphetamine, mediated contacts with buyers and handed the narcotics over to other people in the network for further sale.

Pictures from the hospital

In the investigation of the drug scandal, information about the Olofström incident appears in encrypted chat messages.

The Scanian and several other people in the network wrote to each other about the attack in Olofström.

He also sent pictures from the hospital bed to other defendants.

"Hey, do you have any idea who the hell it could be"

Think about it and stuff like that, see if you can fucking know anything about it who the fuck it could be.

So we find them or something.”

The evidence includes, in addition to chat conversations, surveillance images of the Scanian together with several other co-accused in the drug network, including at the stables on Listerlandet.

For the incident in Olofström, seven people in their 20s from Växjö were arrested for aggravated robbery.

Six of them were released in early 2022 and one person remains a suspect.