The press service of Alfa-Bank told RIA Novosti that businessman Mikhail Fridman is at home, not under arrest, and has nothing to do with the story of the entrepreneur's detention in London. 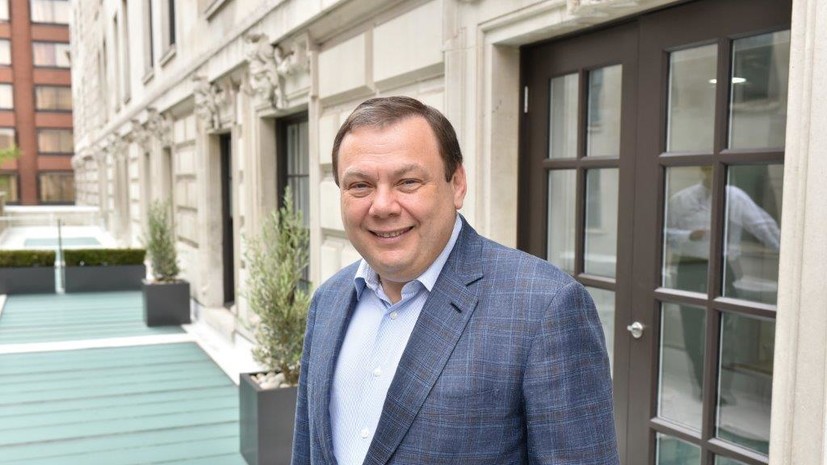 “We do not know who this news is about, Mikhail Fridman is at home, not under arrest.

He has nothing to do with this story, ”the bank told the agency.

British police have detained a 58-year-old Russian businessman in London on charges of money laundering, The Independent reported earlier.

In a number of media there were reports that we are talking about Friedman.

The Russian Embassy in London demanded that the British authorities immediately notify the reasons and circumstances of the detention of the Russian businessman.