About 700 dead seals were found on the coast of the Caspian Sea in the Kirovsky district of Makhachkala, the press service of the SKTU Rosrybolovstvo reported. 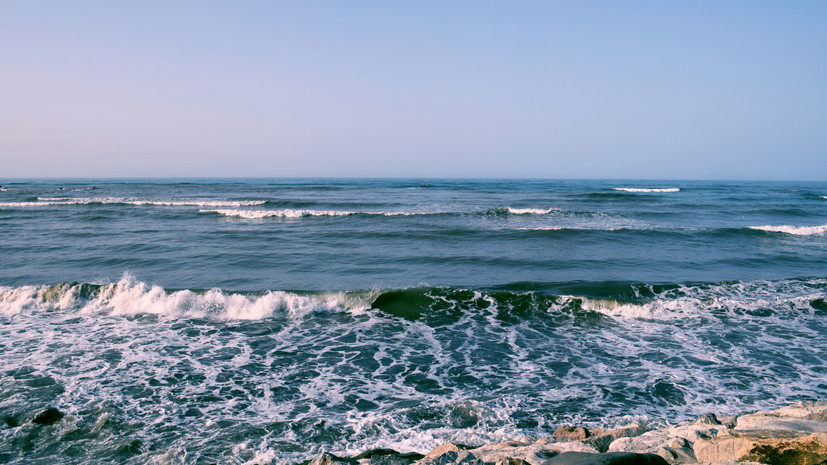 It is specified that the corpses of animals were found in the area from the oil depot to the mouth of the Sulak River.

The possible reasons for the death of the seals have not been established at the moment.

On November 2, it became known that on the beach near Victory Park in Sevastopol, unknown persons were throwing dolphins into the sea.

According to preliminary data, four mammals included in the Red Book of the Russian Federation were thrown into the sea by an individual entrepreneur who is the director of one of the dolphinariums.

The police opened a criminal case on the fact of cruel treatment of dolphins.