World: one fall for Brazil, useless feat for Cameroon

Already qualified after two victories, Brazil paid cash for its squad review and conceded its first loss (1-0) on Friday in group G of the 2022 World Cup against Cameroon, which came out with its head held high. 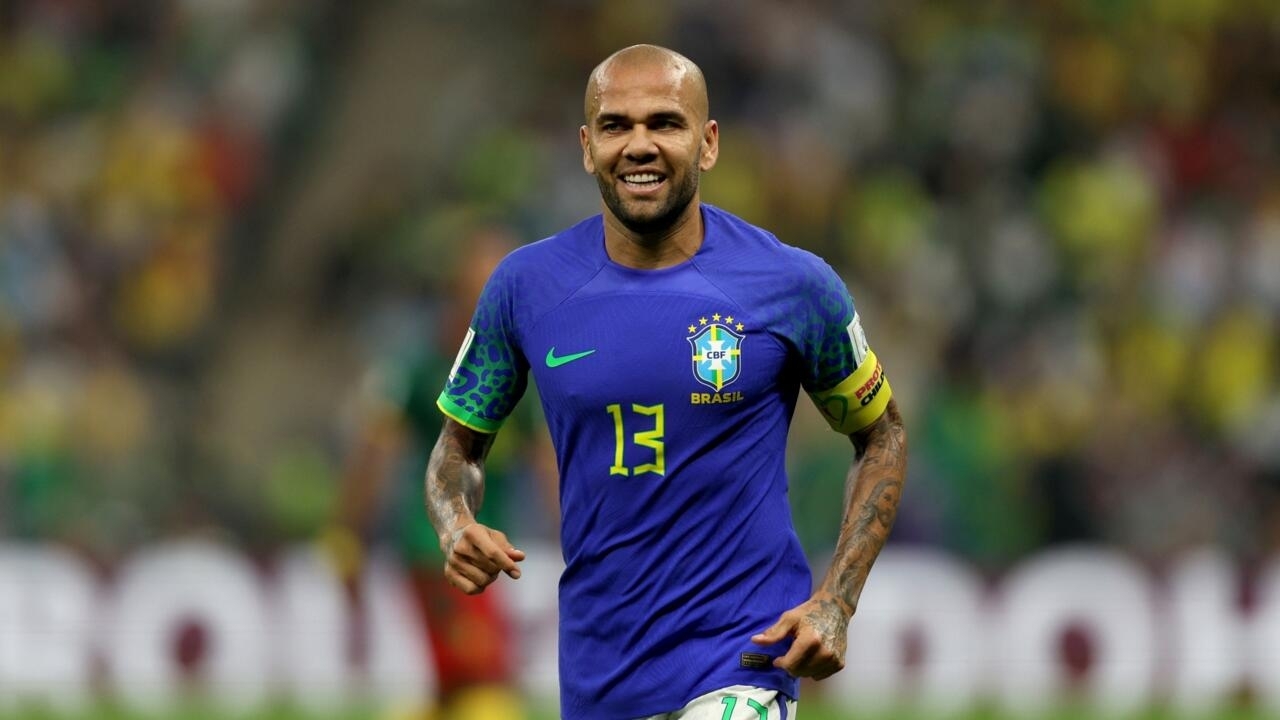 No team has therefore been a full card in the first round and no defense is more tight while the Seleçao, first in their group with seven points, will be opposed in the round of 16 to South Korea.

The fault lies with a late header from Aboubakar (90th + 1), excluded in stride for a second avoidable warning, which rewarded the perfectly executed game plan of his teammates and allowed them to finally finish third with four points.

Even with a vastly revamped squad in which Dani Alves became the oldest Brazilian to play a World Cup match at 39, there was still better things to do for Martinelli & Co.

But the Arsenal striker, under the eyes of a cheerful Neymar despite his sprained ankle, each time found Epassy on his way (14th, 45th + 2, 56th).

Superior technically and in the game despite their lack of power and probably of collective benchmarks, the Brazilians, even with their entrants, nevertheless gave the impression of favoring the perfect gesture at all costs, like Pedro looking for goal the skylight (89th), rather than a third victory.

Opposite, Cameroon, which has tried and often succeeded in blocking the Brazilians high and preventing them from gaining speed even if it means making mistakes, has therefore gradually grown bolder.

Reassured behind by his experimental Wooh-Ebosse hinge, the Indomitable Lions even managed to pose their opponent problems that no one had yet posed to them.

Before Mbeumo, whose pricked header (45th + 3) found Ederson on his way, no one had managed to frame a shot against Tite's men since the start of the World Cup.

Finally, this historic victory puts an end to two series that ran on each side: that of nine games without a win for the Indomitable Lions sent home unceremoniously since 1994, and that of 17 games without defeat for Brazil in the first round.