War in Ukraine: what to remember on the 282nd day of the Russian invasion

On the 282nd day of the Russian invasion of Ukraine, a maximum of 13,000 Ukrainian soldiers have been killed since the start of the conflict, an adviser to Ukrainian President Volodymyr Zelensky said on Thursday. On the other side of the Atlantic, Joe Biden and Emmanuel Macron have expressed in Washington their desire to seek a solution together in Ukraine. 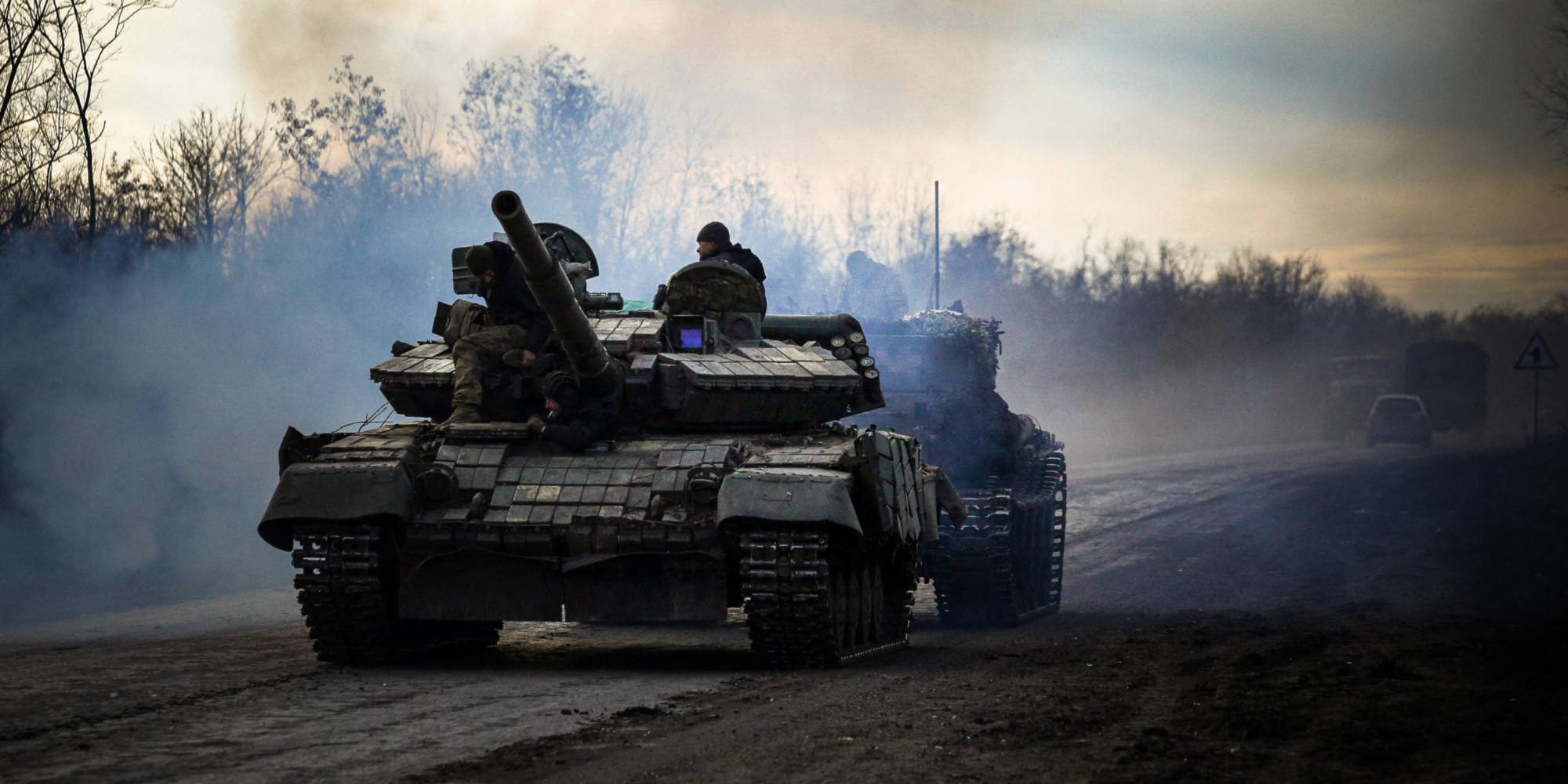 On the 282nd day of the Russian invasion of Ukraine, a maximum of 13,000 Ukrainian soldiers have been killed since the start of the conflict, an adviser to Ukrainian President Volodymyr Zelensky said on Thursday.

On the other side of the Atlantic, Joe Biden and Emmanuel Macron have expressed in Washington their desire to seek a solution in Ukraine together.

A maximum of 13,000 Ukrainian soldiers have been killed since Russia invaded their country in February, an adviser to Ukrainian President Volodymyr Zelensky said Thursday.

"We have official estimates from the general staff (...) They range from 10,000 (...) to 13,000 dead," said Mykhailo Podolyak, one of Mr. Zelensky's advisers, on the Ukrainian channel Channel 24. According to him, the head of state will make the official data public "when the time is right".

When Russian forces fought in June to completely take over the Lugansk region in eastern Ukraine, Mr. Zelensky said his country was losing "60 to 100 soldiers a day, killed in action , and around 500 people injured in action".

On the opposing side, Russian Defense Minister Sergei Shoigu said in September that 5,937 Russian soldiers had been killed since the start of the conflict on February 24.

The two adversaries are suspected of minimizing the scale of their human losses to avoid weighing on the morale of their troops.

The US Chief of Staff, General Mark Milley, estimated in November that more than 100,000 Russian soldiers had been killed or injured since the invasion and that the losses were probably of the same order on the Ukrainian side.

These figures -- which cannot be confirmed by independent sources -- are the most accurate provided to date by the US government.

Several thousand civilians have also been killed in the most violent armed conflict in Europe for decades.

Finnish Prime Minister Sanna Marin on Friday gave a "very honest" assessment of Europe's capabilities in the light of Russia's war against Ukraine, stating bluntly that it is "not strong enough "to stand alone in Moscow.

On a visit to Australia, the leader of the candidate country for NATO membership underlined that the invasion and occupation of neighboring Ukraine by Russia revealed the weaknesses and strategic errors of Europe vis-à-vis Moscow .

"I have to be very honest (...) with you, Europe is not strong enough at the moment, we would be in trouble without the United States", she pointed to the Lowy Institute, a Sydney-based think tank.

Ms Marin insisted that Ukraine must be helped by "all means possible", adding that the United States had played a central role in supplying kyiv with the arms, financial means and humanitarian aid needed to halt Russia's advance.

"We have to make sure that we are also building those capabilities in terms of European defence, European defense industry and that we can deal with different kinds of situations," she said.

Finland gained independence from Russia nearly 105 years ago and, although largely underarmed, inflicted heavy casualties on the invading Soviet army soon after.

Finland's head of government has criticized European Union policies that emphasize the importance of engagement with Vladimir Putin and said the bloc should have listened to member states that were part of the Soviet Union until its collapse.

Since joining the European Union in 2004, nations like Estonia and Poland have urged other EU members to take a tougher line on Mr Putin, a stance tempered by France , Germany, Italy and Greece, which favor closer economic ties with Moscow.

"For a long time, Europe has been building a strategy vis-à-vis Russia to tighten our economic ties, to buy energy from Russia...we thought that would prevent a war," but this approach s turned out to be "totally wrong", criticized Ms Marin.

Joe Biden and Emmanuel Macron expressed their desire in Washington on Thursday to seek a solution together in Ukraine, but without cutting back on their support for kyiv, during a state visit overflowing with diplomatic affection.

"I am ready to talk to Putin if he is looking for a way to end the war. He has not done so yet," said the American president during a joint press conference with his French counterpart in the middle. of day.

He also stressed that any discussion with the Russian president would be done "in consultation with my French and NATO friends".

"We will remain united to (us) oppose the brutality" of Russia in Ukraine, the 80-year-old democrat said again, as the conflict enters its tenth month, and especially in a harsh winter season.

The French president, whose positions on the matter have aroused in the past the incomprehension, even a certain irritation of the Americans, told him that he would "never push the Ukrainians to accept a compromise which would be unacceptable for them" concerning the Russian aggression, because that would not make it possible to build "a lasting peace".

In a joint statement, the two countries assured that they would continue to provide kyiv with "political, security, humanitarian and economic assistance for as long as necessary".