The New York Stock Exchange ended close to balance on Friday, after digesting good employment figures that had initially raised concerns about a tightening of US monetary policy. 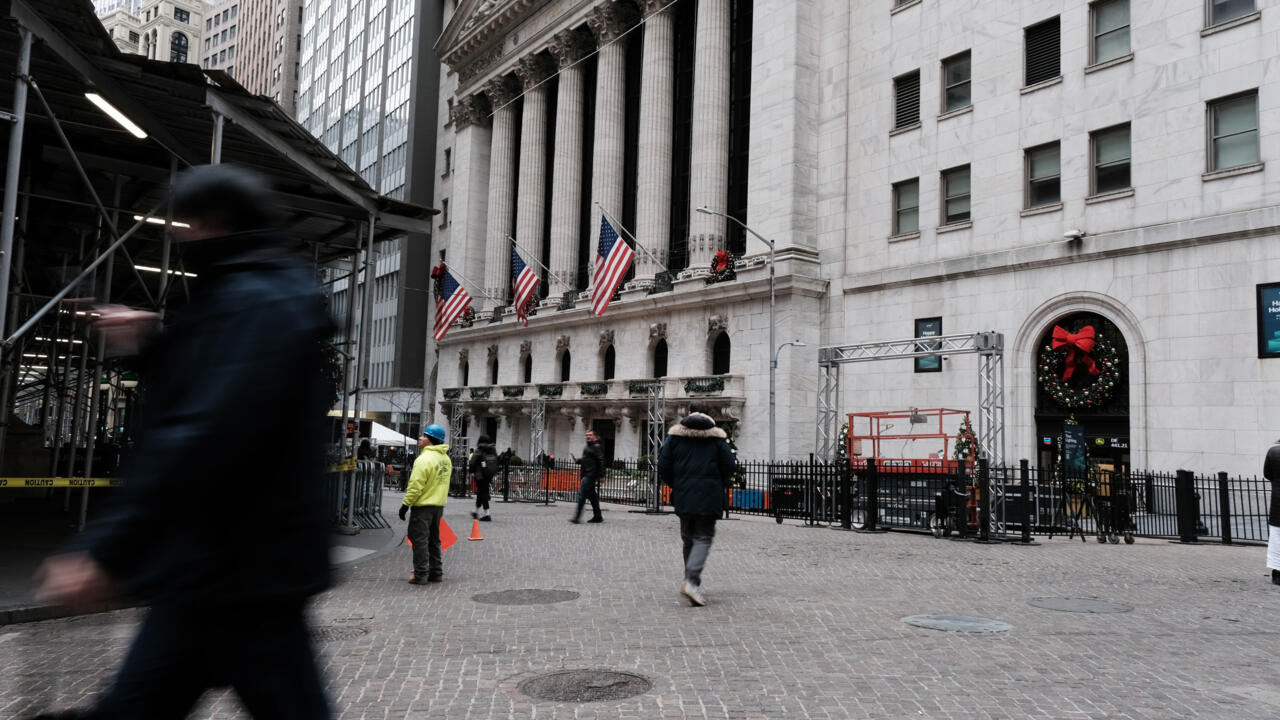 Wall Street had opened sharply down on learning that the US economy had created 263,000 net jobs in November, well above the 200,000 expected by economists.

"These numbers are a sign that (the US central bank) is not out of the woods," said Charlie Ripley of Allianz Investment Management.

"We expect monetary tightening to continue into next year."

"The point that was particularly annoying for the market, and for the Fed (US central bank), is that the average salary has increased, rather than stabilizing," said Quincy Krosby of LPL Financial.

The average salary has, in fact, increased by 0.6% over one month, i.e. double what was expected.

A sign of the initial tension in the New York market, bond rates initially soared.

As the hours passed, operators revised their judgment and finally welcomed this news of a job market that was still vigorous, despite a series of rate hikes by the Fed and the onset of an economic slowdown.

"This report is a positive development for the economy and lends credence to the hypothesis that the Fed could succeed in bringing the US economy to a soft landing," said Peter Essele of Commonwealth Financial Network.

"Investors realize that the pace of job creation continues to decelerate", even if it remains higher than expected, "which gives the Fed the luxury of continuing to raise its rates, at a more moderate pace", Quincy Krosby said.

"What we're looking for now is continuity in the market," she continued, "to know if he can hold out next week."

“With the (US) economy continuing to perform well, the year-end rebound that is taking shape could turn into momentum in 2023,” according to Peter Essele.

The initial impression of operators after the publication of the employment report had been very unfavorable to the technology sector, which is very dependent on credit conditions to finance its growth.

In lag, Meta shone (+ 2.53% to 123.49 dollars), while the group on Friday called on politicians, regulators and elected officials to propose a regulatory framework for the metaverse, a priority for its CEO, Mark Zuckerberg.

Tesla also stood out (+0.08% to 194.86 dollars), the day after the fanfare delivery, Thursday, of its first electric truck, on the site of one of the manufacturer's factories, in Sparks ( Nevada).

He also took advantage of the flight of the aircraft manufacturer Boeing (+4.03% to 182.87 dollars), after the publication of information from the Wall Street Journal according to which the company United Airlines would be about to place an order. number of 787 Dreamliner aircraft.