The Turkish operation in northern Syria.. Washington warns, and Ankara pledges to continue the "cleansing"

The United States of America warned Turkey against disrupting the operations of the American and Kurdish forces against the "Islamic State" organization in Syria, while Ankara pledged to continue what it described as the cleansing of northern Syria from armed Kurdish organizations. 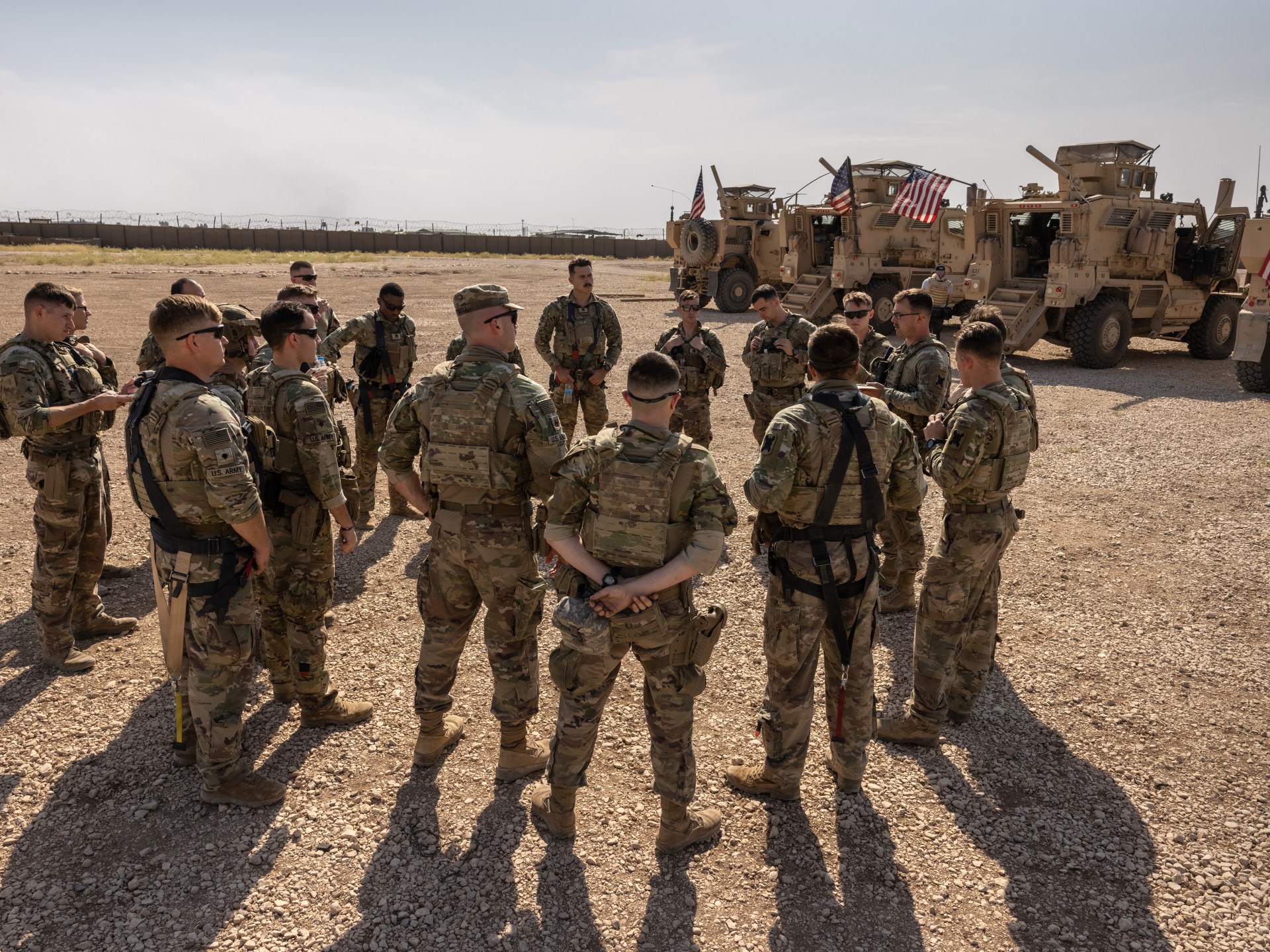 The United States warned Turkey against disrupting the operations of the American and Kurdish forces against the Islamic State in Syria, while Ankara pledged to continue what it described as cleansing northern Syria of armed Kurdish organizations.

"They continue to launch air strikes," Kirby said, adding that there was no evidence yet of an imminent ground operation across the Turkish-Syrian border, where US forces are deployed alongside the Kurdish-led Syrian Democratic Forces.

"Turkey has the right to defend itself," the US official added, but the bombings carry serious risks.

Kirby indicated that the Turkish bombing against the Kurdish forces would make them less willing to continue contributing to confronting the Islamic State.

On November 20, Turkey launched the "claw-sword" operation against the Kurdish People's Protection Units in northern and northeastern Syria, after it was accused of masterminding the bombing that took place on Istiklal Street in Istanbul and left 6 dead, which the Kurdish militants denied.

The Turkish forces launched air and artillery strikes on the positions of the Kurdish units in the countryside of the governorates of Aleppo, Hasakah and Raqqa, and vowed to expand their strikes to include a ground operation, which was opposed by the United States and Russia.

On the other hand, Turkish Foreign Minister Mevlut Cavusoglu announced - on Friday, on the sidelines of his participation in the "Mediterranean Dialogue" in the Italian capital, Rome - that his country needs to cleanse northern Syria of the PKK and the Democratic Union Party, as it did with ISIS, as he put it.

Cavusoglu said that "there is no difference between terrorist organizations in Syria," stressing that they pose a major threat, and that his country has been greatly affected by what is happening in Syria.

He pointed out that the effects of the war that has been going on in Syria for 11 years have affected everyone, and a consensus must be achieved between what he described as the moderate opposition recognized by UN Security Council resolutions and the regime.

He made it clear that there is a need to engage with the regime as well, so that the talks within the framework of the Constitutional Committee and the Astana formula would be more constructive than they are today, as he put it.

He pointed out that this matter is also necessary in order to ensure the return of Syrian refugees to their country in a voluntary and dignified manner.

In turn, Turkish Defense Minister Hulusi Akar said that the Turkish military operation in Syria does not pose a threat to anyone, stressing that his country's forces will do what they must at the appropriate time and place.

Akar said - during his participation in a party event on Friday - that "our only goal is to protect the rights of our country and our people within the framework of the existing rules."

In this context, Agence France-Presse said that the international coalition led by the United States has resumed its usual patrols in the areas controlled by the Kurdish fighters in northern Syria, after it was reduced due to the Turkish air strikes on the region.

The agency stated that two coalition patrols set off on Friday morning in two different directions from Rmeilan base (northeast of the country), accompanied by fighters from what is known as the Syrian Democratic Forces, which mainly consist of the Kurdish People's Protection Units.

A Kurdish military source told the agency, "A new weekly program has been established to resume work normally," noting that the patrols had decreased from 20 patrols per week to about 5 or 6, due to the Turkish strikes.