The Syrian army announced that it was credited with killing the leader of the "Islamic State" organization in an operation in the south of the country in October, according to official media reported today, Friday. e 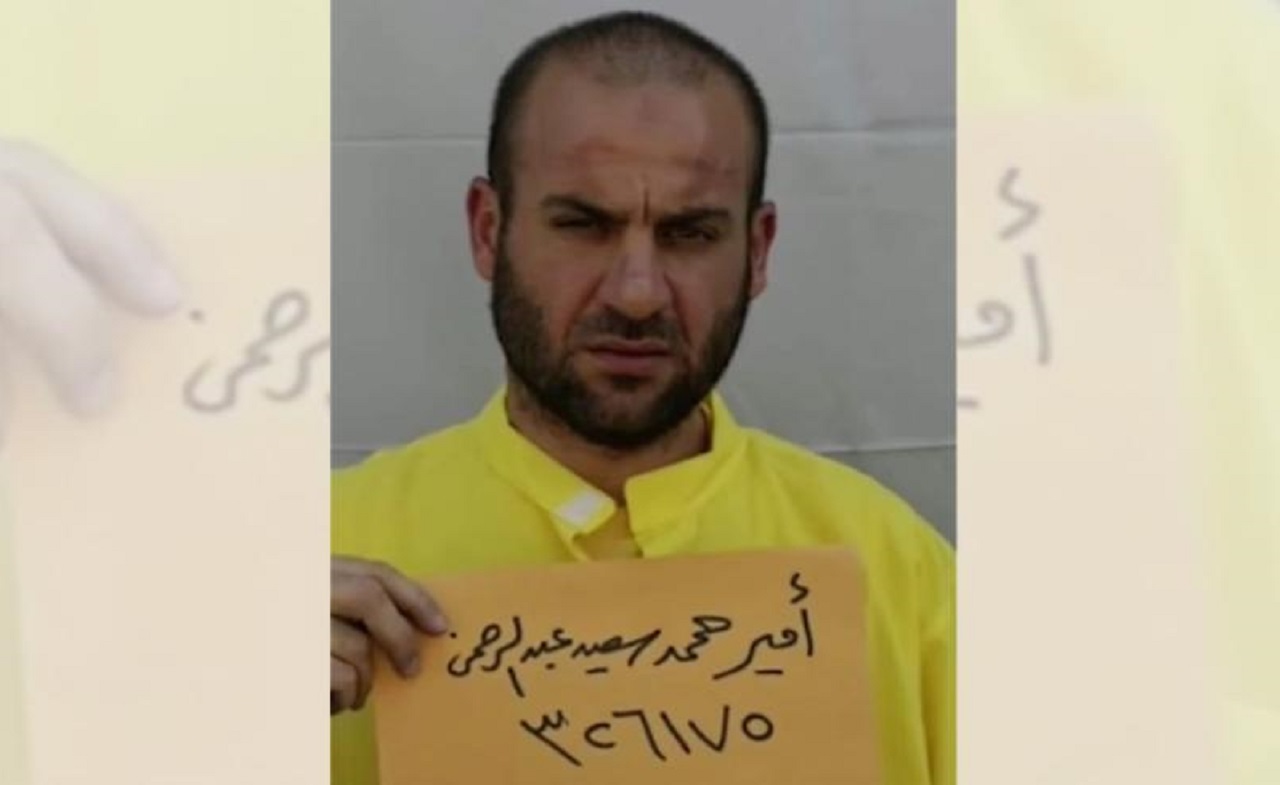 The Syrian army claimed credit for the killing of the leader of the "Islamic State" organization in an operation in the south of the country in October, state media reported Friday.

Abu Al-Hassan Al-Hashemi Al-Qurashi was killed in an operation in Daraa Governorate in the south, according to participants in the operation and the US military.

This was the first time that the US-led coalition did not participate in the killing of the highest leader of ISIS, and it is also the first time that a leader of the organization was killed in southern Syria rather than in the north, where a group of factions, some of which are backed by the United States, are in control.

Daraa returned to the control of the Syrian army in 2018 after reconciliation agreements brokered by Russia that saw opposition fighters hand over heavy weapons and integrate them into pro-government units.

In October, some of these fighters surrounded the house where al-Qurashi was hiding in the city of Jasim, according to former opposition fighters who took part in the clash, relatives of others killed in the fighting, and local residents.

However, a security source in Daraa told the Syrian Arab News Agency (SANA) today, Friday, that the Syrian army participated directly in the operation.

He stated that the leader of the organization was killed "during the security operation carried out by the Syrian Arab Army, with the support of local and civil groups, against ISIS in the city of Jasim in the northern countryside of Daraa on October 15."

The US-backed Syrian Democratic Forces (SDF), which is fighting Islamic State in northern and eastern Syria, announced Thursday that it was not involved in the operation.

The Pentagon also announced that it did not participate in it.