The host of the Dozhd TV channel * Alexei Korostelev was fired because of the words on the air about helping the Russian military. 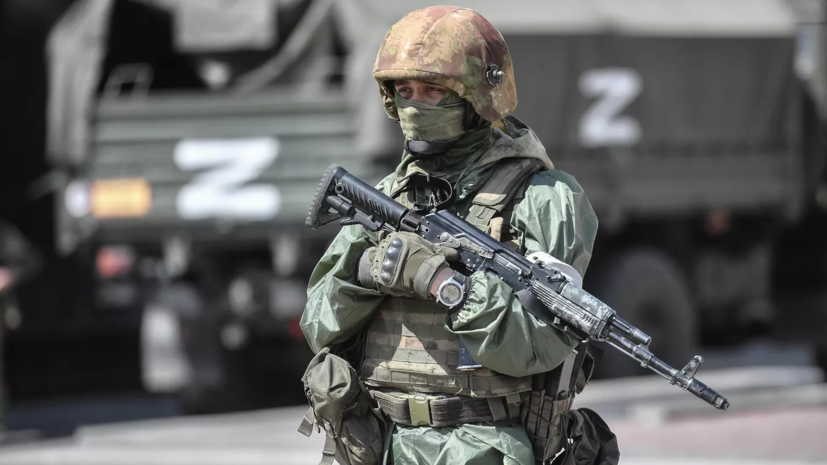 This was reported by RIA Novosti with reference to the head of the information service of Dozhd, Ekaterina Kotrikadze **.

She called Korostelev's statement "categorically unacceptable to the entire editorial board."

Kotrikadze also said that because of the words of the presenter, the viewers had the impression that the channel was sending equipment to the Russian military, which is not true.

According to her, it was decided to stop cooperation with Korostelev from today.

* Mass media recognized as a foreign agent by decision of the Ministry of Justice of the Russian Federation of 08/20/2021.

** Included in the register of individuals acting as a foreign agent by decision of the Russian Ministry of Justice dated October 28, 2022.