The finger raised by Hafid's daughter... and the jihad in the streets of Melilla

The mobile phone of Hafid Mohamed Mohamed from Melilla confirmed all the suspicions that the National Police had about him and the jihadist cell to which he belonged. To the... 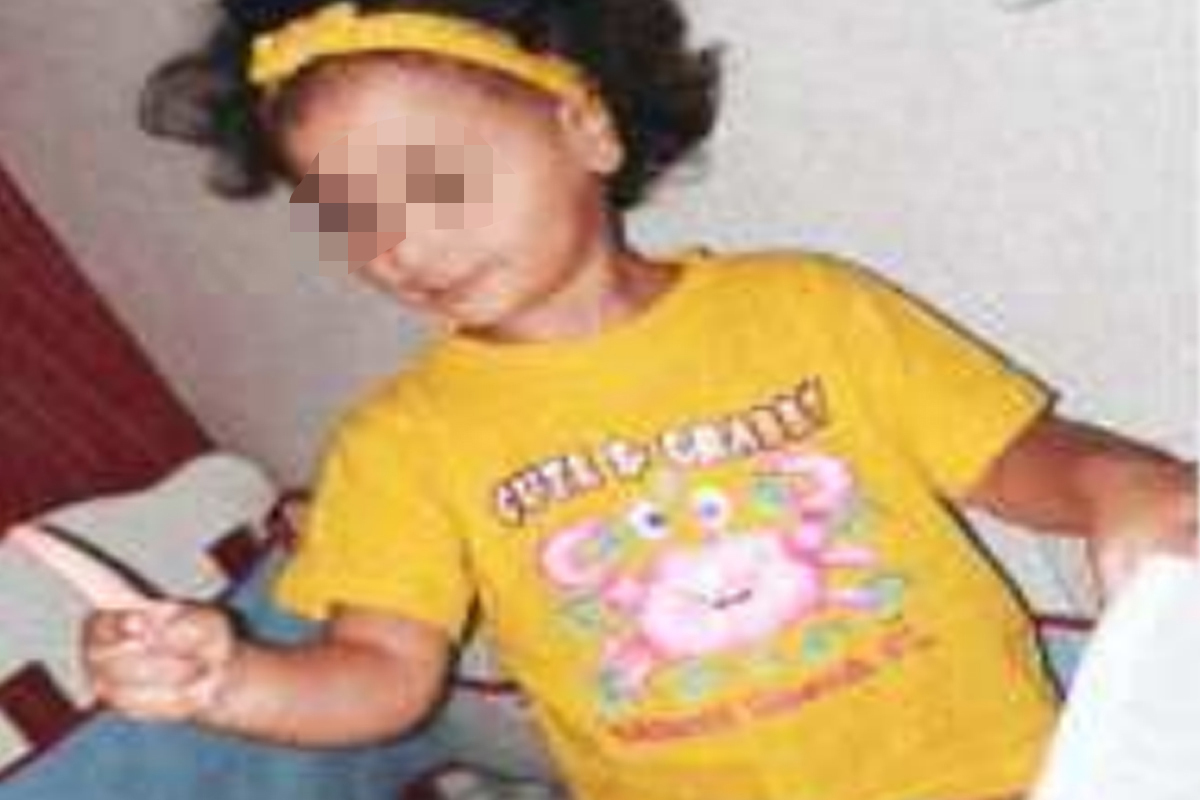 The finger raised by Hafid's daughter... and the jihad in the streets of Melilla

Everything was on Hafid Mohamed's phone.

At the head of the dismantled cell is the imam of a main mosque in Melilla.

To their children, from the cradle, they transmitted the most radical ideology.

In the photos they appear with their finger pointing to the sky, just as the perpetrators of the Barcelona attacks portrayed themselves