TASS: MiG-31 crashed in a forest in Primorye 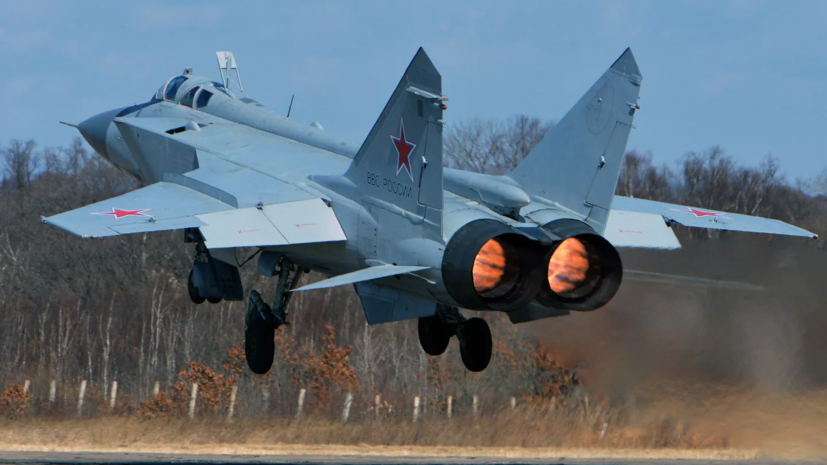 “The MiG-31 crashed immediately after takeoff.

He fell in a forest near the village of Alekseevka.

The crew ejected," the emergency services told the agency.

It is also reported by RIA Novosti with reference to them.

On October 23, a Su-30 aircraft crashed in Irkutsk during a test flight.

When the plane crashed, two pilots died, there were no casualties among the population.

The Russian Investigative Committee named equipment failure and piloting error among the versions of the crash.