French President Emmanuel Macron is in Louisiana on Friday for the final leg of his state visit to the United States. He said he wanted the issue of "exemptions" claimed in the United States… 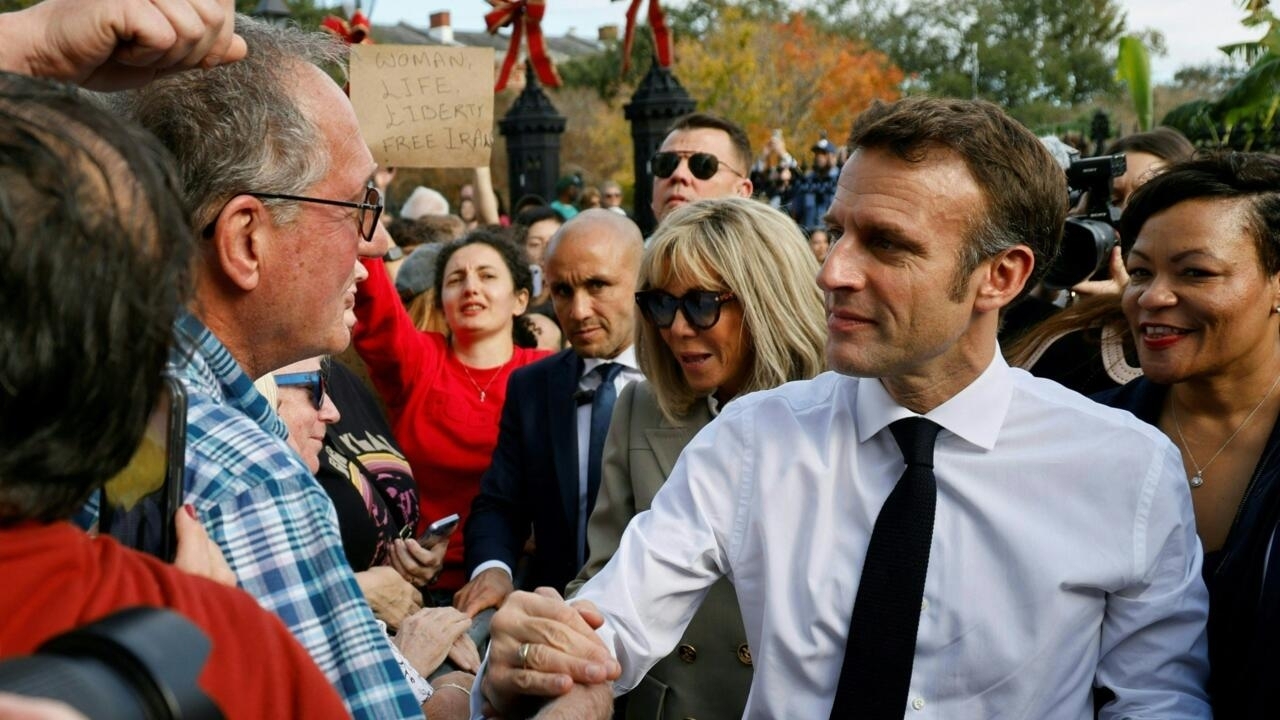 For the last stage of his three-day state visit to American soil, Emmanuel Macron declared, on Friday December 2, that he wanted the question of the "exemptions" demanded in the United States for European industries as part of their plan massive climate subsidies (IRA) are "settled" by the first half of 2023.

"For me, by the beginning of next year, we must have been able to settle this subject", "we must have finalized these subjects", said the French president to the press at La Nouvelle -Orléans the day after a meeting with his American counterpart Joe Biden in Washington.

On the eve of his visit to the White House, he had deemed "super aggressive" the massive subsidies and tax credits provided for electric vehicles, batteries or renewable energy projects "made in the USA" by the Inflation Reduction Act (IRA), Joe Biden's $420 billion climate plan adopted last summer.

France had said it hoped to wrest exemptions.

On Thursday, the American president said he was ready to correct "flaws" in his law, which he however defended tooth and nail, without clearly mentioning exemptions and referring any concessions to technical work.

According to Emmanuel Macron, his "speech of truth with President Biden" has nevertheless borne fruit.

"It was my duty to put it (this speech) in European, not just in the name of France" but also "of all of Europe", he said.

"Before I set foot in the dish, it was not a debate at all at home" or "here" in the United States, he added.

Consequences of the IRA on European industry

Several European voices were worried about the consequences of the IRA on the industry of the Old Continent, including the European Commissioner for the Internal Market, Thierry Breton, who had threatened in early November to "go before the WTO".

"Now everyone is talking about it, it's a good thing. The goal is that the European Union (...) can have exemptions. What I tried to demonstrate to the president (Biden) , it's good for the United States of America and it's good for us," he said.

He felt that the discussions were heading well towards "exemptions" for what "produces" European industry, "as countries in the region have had", namely Canada and Mexico.