The year 2022 is the hottest ever recorded in France

The year 2022 is already “the hottest” ever measured in France since the beginning of the readings in 1900, announced Wednesday Météo-France, which considers that it is the “symptom of climate change… 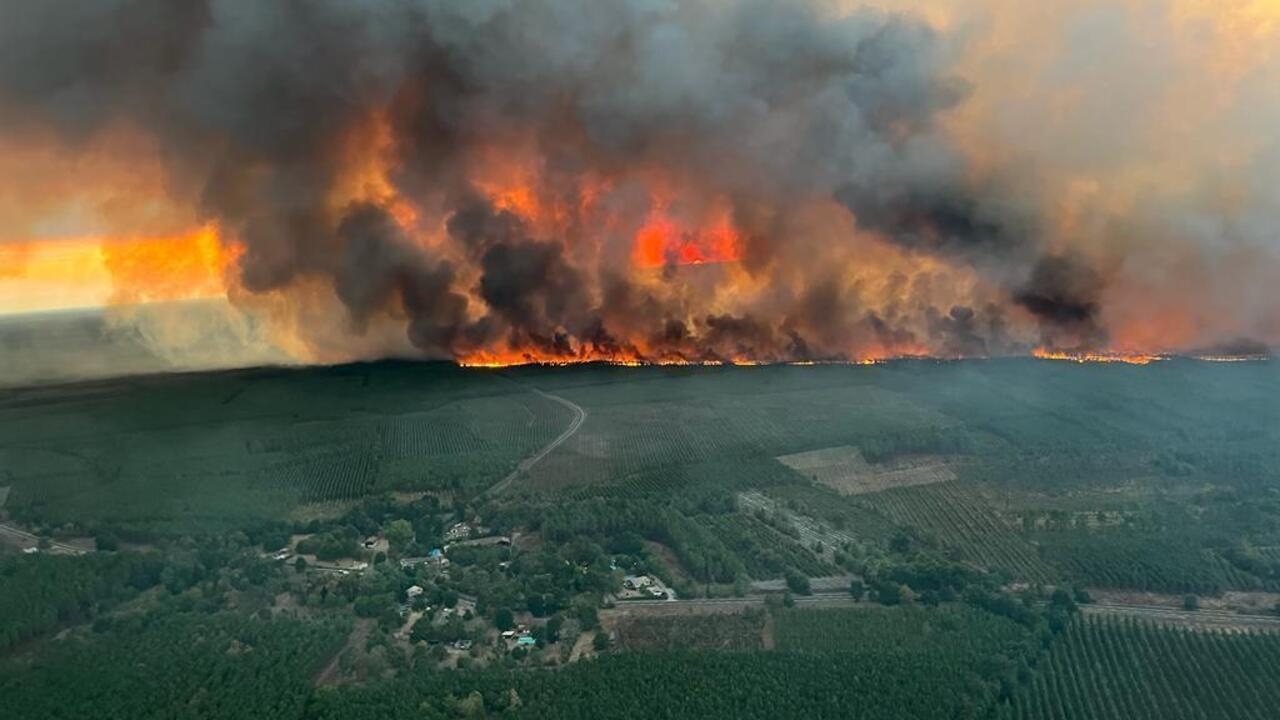 The year 2022 is the hottest ever recorded in France

The forest devastated by fire in Saint-Magne, south of Bordeaux (illustration image).

" ever measured in France since the beginning of the records in 1900, announced Wednesday Météo-France, which considers that it is the "

symptom of climate change in France

According to the different assumptions for December, the annual temperature for the whole of 2022 will be between 14.2 degrees Celsius (cold December) and 14.6 degrees (warm December).

All months of the year were warmer than normal, with the exception of January and April

," said Météo-France in a note.

These extraordinary heat events were accompanied by numerous extreme events, such as a "

", forest fires, particularly in Gironde (south-west) and in regions usually little or not prone to this type of phenomenon such as Brittany ( west), ocean heat waves in the Mediterranean and violent storms like the one in Corsica (south-east) on August 18 which had caused five deaths.

in the middle of the 21st century

Annual rainfall is expected to show an average deficit of 15 to 25% compared to normal, with two record months in May (60% deficit) and July (-85%), which are the driest since the start of measurements. in 1959. The driest year in France remains 1989, with a deficit of 25%.

For the June heat wave, this heat wave would have been 10 times less likely to occur without human-caused climate change.

According to Météo-France, high temperatures have become more frequent in recent years: eight of the ten hottest years since the beginning of the 20th century are after 2010. This warming is favored by

Very hot in the current climate, the year 2022 will become

in the middle of the 21st century