Mexico almost came back from the dead: in bad shape before the last matches of group C, the "Tri" beat Saudi Arabia (2-1) in vain, because they finished third in the pool, behind… 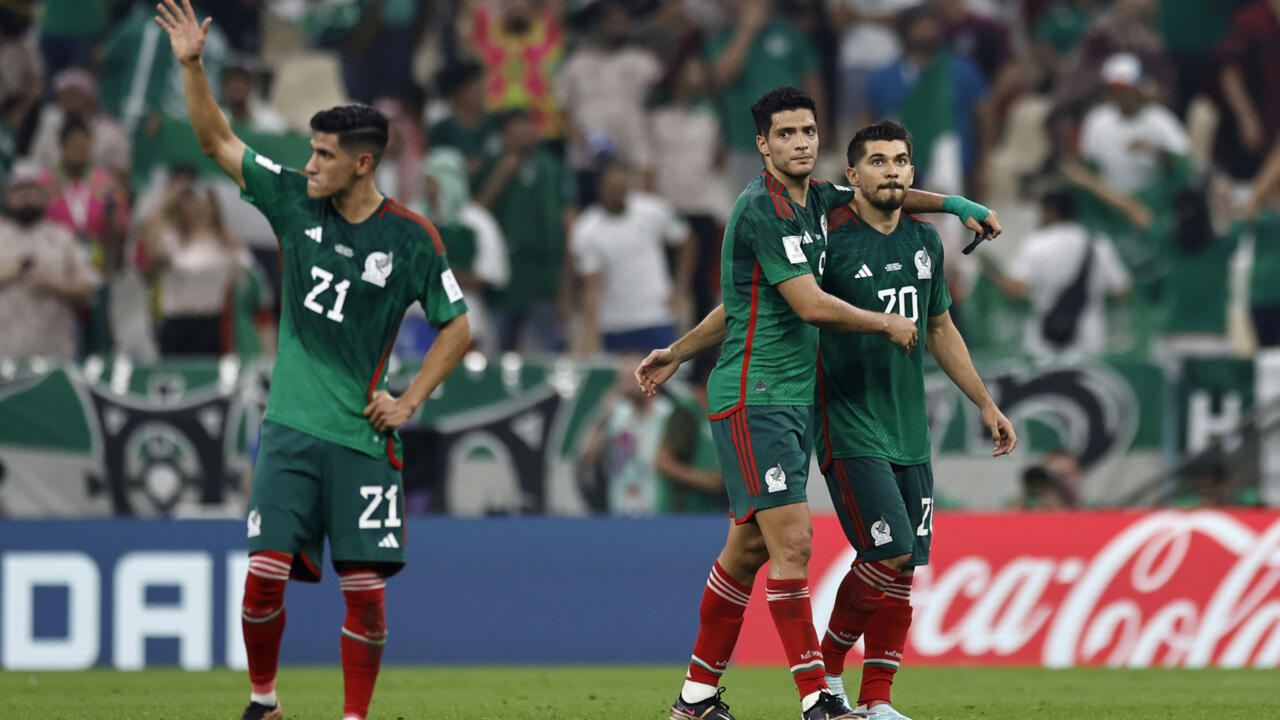 Tied on points with the Poles (four), the Mexican players fail for a unit on goal difference, despite the defeat of Robert Lewandowski's teammates against Argentina at the same time (2-0), in the qualifiers match.

What an infuriating fate for the "Tri", as it dominated the match against Saudi Arabia!

He only missed one goal for a long time against the "Green Falcons", who finally failed in fourth place in Group C, far from their initial feat against Argentina (2-1).

The players of "Tata" Martino, so criticized in the country, have finally demonstrated all the potential that their attacking players, Hirving Lozano in the lead, promised.

In front of their ebullient supporters, sometimes decked out in wrestling masks, another national sport, the Mexicans opened the scoring thanks to Henry Martin (48th), on the lookout after a deflection from Cesar Montes at the near post, in the wake of a corner.

Luis Chavez then doubled the bet with a sublime free kick from 33 meters, timed at 76 km / h by Fifa.

The Mexicans then had a host of opportunities to score the goal of qualification, in particular by Martin, whose strike flew over the Saudi cages (70th), or by Pineda, who just missed the target (76th).

Lozano once thought of offering the precious sesame to his country by scoring (56th), as did Uriel Antuna a little later (88th), but their goals were canceled for offside positions.

A very late goal from captain Salem Al-Dawsari, after a one-two with Hatan Bahbri (90th+5), definitively buried the hopes of the "Tri", whose players remained for several minutes after the final whistle on the lawn, hugging each other.

Silent in front of the cages during the first two matches (0-0 against Poland, 2-0 defeat against Argentina), the Mexicans at least offered their supporters, who were present en masse in Qatar, the thrills they deserved.

But their last stand was not enough: they left the World Cup in the group stage after reaching the round of 16 in the last seven editions.

Opposite, the players of Hervé Renard have never made the weight, carried away by the "Grinta" which characterizes countries of Central and South America, and leave the competition after a glorious first try against Argentina , but without result.