Wall Street ends on a leap, reassured by the words of the Fed boss

The New York Stock Exchange ended on a jump on Wednesday, reassured by statements from Jerome Powell, the head of the Fed, who signaled the possibility of a moderation in rate hikes from the next… 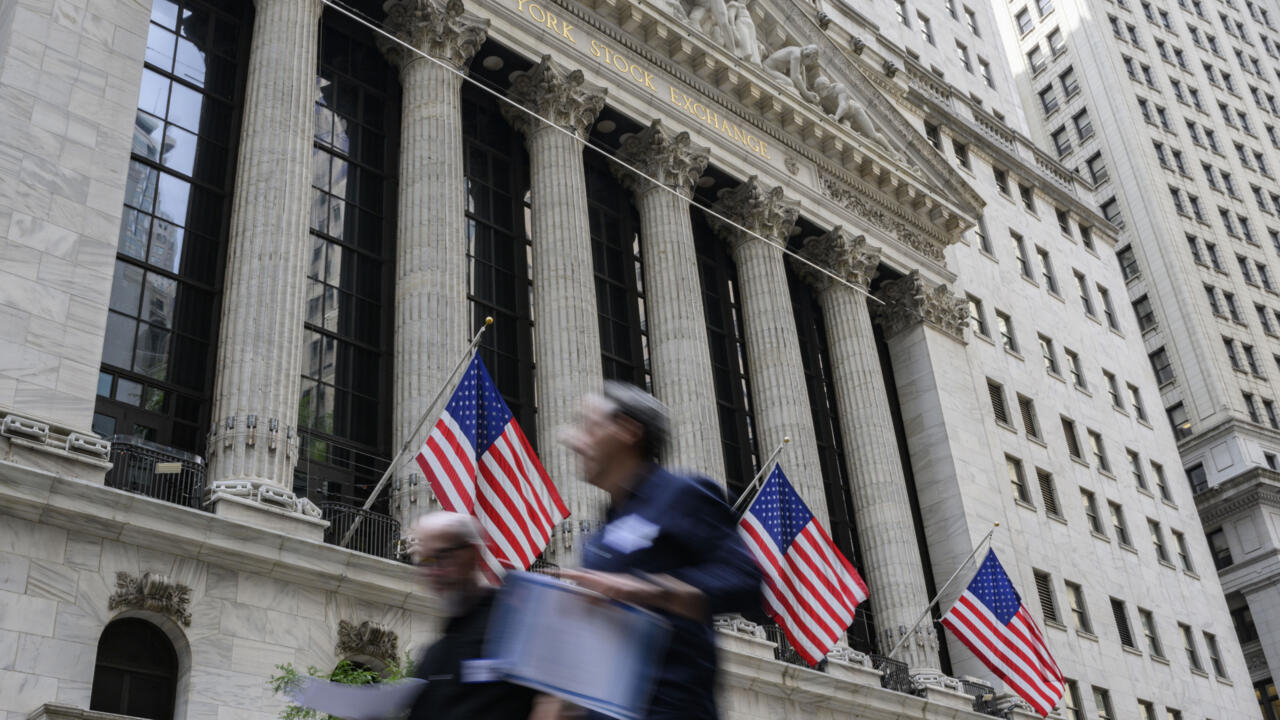 The President of the American Central Bank confirmed what the stock markets expected.

In a speech, followed by a question and answer session at the Brookings Institution in Washington, Jerome Powell signaled that a more moderate rate hike than previous ones was in sight for the next monetary meeting on December 14.

"The time to slow the pace of rate hikes could come as early as the December meeting," Powell said, noting that "tight" monetary policy would remain in place "for some time" to curb rising inflation. remains "too strong".

This portends, as investors anticipate, a hike in overnight rates of half a percentage point rather than three-quarters of a point like the previous four times.

Now a 50 basis point hike in two weeks is indeed the scenario favored by 77% of investors against 66% on Tuesday, according to measures of futures instruments by CME.

“Several points were important in his statement: the more modest rate hikes going forward, their level which will remain restrictive for a while, but he also pointed to the fact that there were fewer job vacancies which marks a sought-after cooling of the job market and above all he said that a soft landing for the economy was + very plausible +”, summarized for AFP Peter Cardillo of Spartan Capital.

The market immediately reacted positively to this speech, the broader S&P 500 index, the most representative of the American market, settling comfortably above 4,000 points.

"This is a good indication that the Fed has given a green light to the stock market's end-of-year recovery," commented Peter Cardillo.

The dollar fell sharply given this conciliatory tone from Mr Powell, the greenback dropping 0.84% ​​against the euro and 10-year bond yields eased to 3.63% from 3.74 % the day before.

However, the day was dotted with mixed indicators.

The Fed's Beige Book showed stagnant economic activity over the past six weeks and a somewhat slower pace of inflation.

But "many contacts expressed greater uncertainty or pessimism about the outlook," the report said.

As official U.S. jobs figures are awaited on Friday, private business hiring in November was much weaker than expected at 127,000, the steepest slowdown in nearly two years, according to the report. ADP/Stanford Lab monthly survey.

In addition, the Commerce Department revised third-quarter GDP (gross domestic product) growth up to 2.9% annualized, thanks in particular to stronger consumer spending than previously estimated.

Finally, in a new sign of the cooling of the real estate market, the promises of home sales fell in October by 4.6% and 37% for a year.

On the side, the Biogen laboratory soared by 4.72% to 305.17 dollars, after the announcement of positive results in a study concerning a new drug against Alzheimer's disease developed with the Japanese group Eisai.

The title of the DoorDash meal delivery company was hailed (+9.21% to 58.25 dollars) while the Californian platform announced the loss of 1,250 jobs, or nearly 15% of its workforce.

All sectors ended in the green, with information technology in the lead (+5.03%).