Higher educational institutions of the Donetsk and Lugansk People's Republics, as well as Zaporozhye and Kherson regions, should begin teaching students according to Russian standards from September 1, 2023. 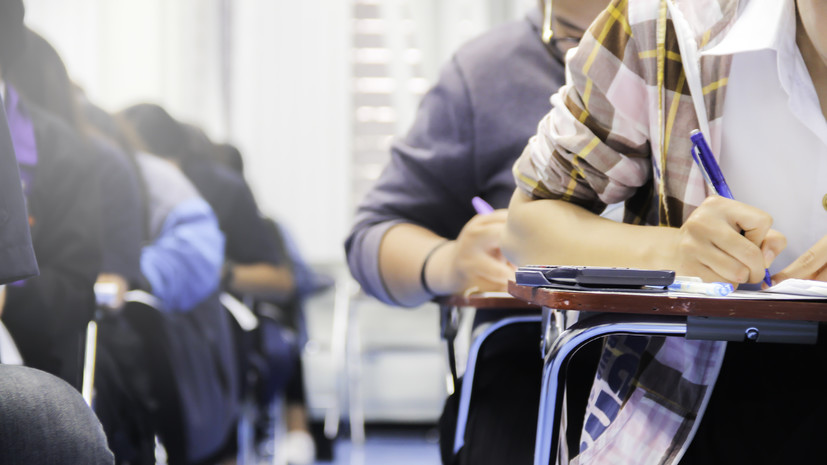 This is stated on the website of the Ministry of Education and Science of Russia.

It is noted that the department will monitor the educational programs of universities in new regions, the results of which will provide support for the introduction of Russian education standards.

Earlier, the Kremlin reported that Russian President Vladimir Putin ordered the demobilization of students from the DPR and LPR who were previously drafted.

Acting head of the Donetsk People's Republic Denis Pushilin thanked Putin for the decision to demobilize students from the DPR and LPR.