Tyrants are coming.. A report reveals the reasons for the erosion of democracy in the West and the rest of the world

Half of the world's democracies are in deep decline, exacerbated by the war in Ukraine and the economic crisis, according to a report published Wednesday by the International Institute for Democracy and Electoral Assistance. 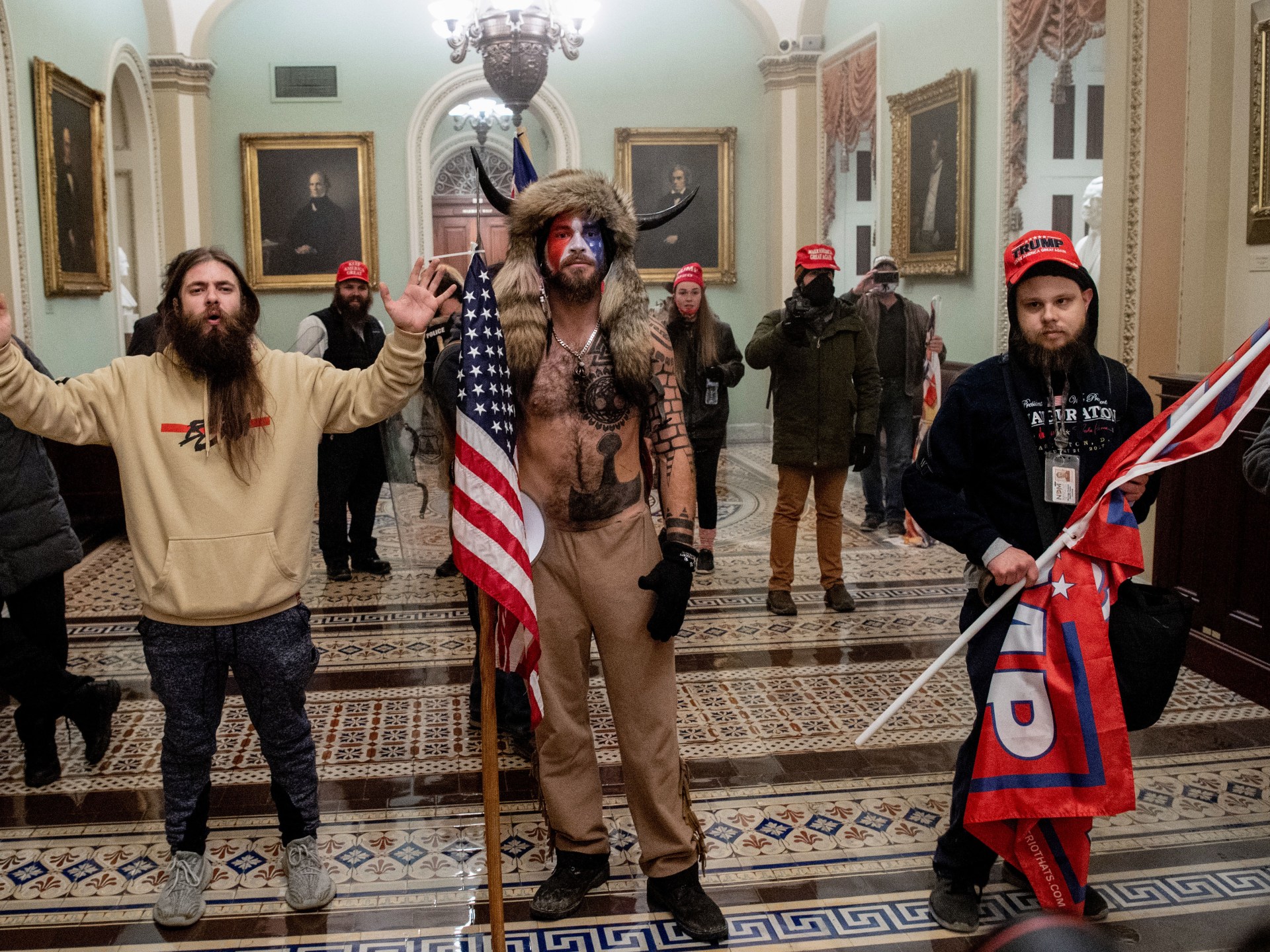 Half of the world's democracies are in deep decline, exacerbated by the war in Ukraine and the economic crisis, according to a report published Wednesday by the International Institute for Democracy and Electoral Assistance.

The number of democracies facing the "most serious undermining" increased from 6 to 7 in 2022 with the addition of El Salvador, along with the United States, Brazil, Hungary, Poland, India and the island of Mauritius.

The institute said issues ranging from restrictions on freedom of expression to increasing mistrust in the legitimacy of elections were undermining democratic institutions.

Kevin Casas-Zamora saw the US situation as particularly precarious.

The report warned that this country suffers from problems of political polarization, dysfunctional institutions, and threats to civil liberties.

"It is now clear that this fever has not subsided with the election of a new administration," said the Secretary-General of the International Institute for Democracy and Electoral Assistance.

This appears especially in the levels of polarization out of control, and attempts to "undermine the credibility of election results without any evidence of fraud," according to Casas-Zamora.

Casas-Zamora said the United States had also taken a "clear step backward" in terms of sexual and reproductive rights.

On the other hand, 27 countries turned to an authoritarian regime, which is more than double the number of countries that turned to democracy.

Likewise, almost half of the authoritarian regimes tightened their repression during the year 2022, while Afghanistan, Belarus, Cambodia, Comoros, and Nicaragua recorded a "generalized decline."

Ten years after the wave of revolutions known as the "Arab Spring", the Middle East is still "the most authoritarian region in the world" and there are only 3 democracies, namely Iraq, Lebanon and Israel, according to the report.

In Asia, where only 54% of the population lives in a democracy, authoritarianism intensifies, while the African continent remains "resilient" in the face of instability despite the many challenges it faces.

The European situation.. deterioration and populism

In Europe, about half of the democracies, or 17 countries, have suffered a decline in the last five years.

The report stressed that "democracies are struggling to find an effective balance in an environment of instability and anxiety. Populism continues to spread in the world while innovation and growth are stagnant or regressing."

He also noted "worrying trends" even in countries with medium or high democratic standards.

The report states that progress has stagnated in the last five years in terms of all indicators of the Foundation's studies, to the extent that some of these indicators have returned to the levels of the nineties.

"Democratic regimes have recorded a real deterioration in the last two decades, and this raises a burning issue of our time," Casas-Zamora said.

The report found that authoritarian governments have become more repressive of dissent, and that more than two-thirds of the world's population now lives in "declining" democracies or under authoritarian rule.

A glimmer of hope

On the other hand, however, there are signs of progress, as some peoples are gathering to urge their governments to respond to the demands of the 21st century.

Casas-Zamora pointed to countries like Iran where "people have taken to the streets to demand freedom, equality and dignity."

"There are some glimmers of hope, but the overall trend remains bleak," he concluded.

The report indicated that African countries such as Gambia, Niger and Zambia witnessed an improvement in the quality of democracy.