A former US ambassador to Israel and a former US State Department negotiator called on President Joe Biden's administration to take firm action to confront the dangers of the next Netanyahu government assuming power in Israel. 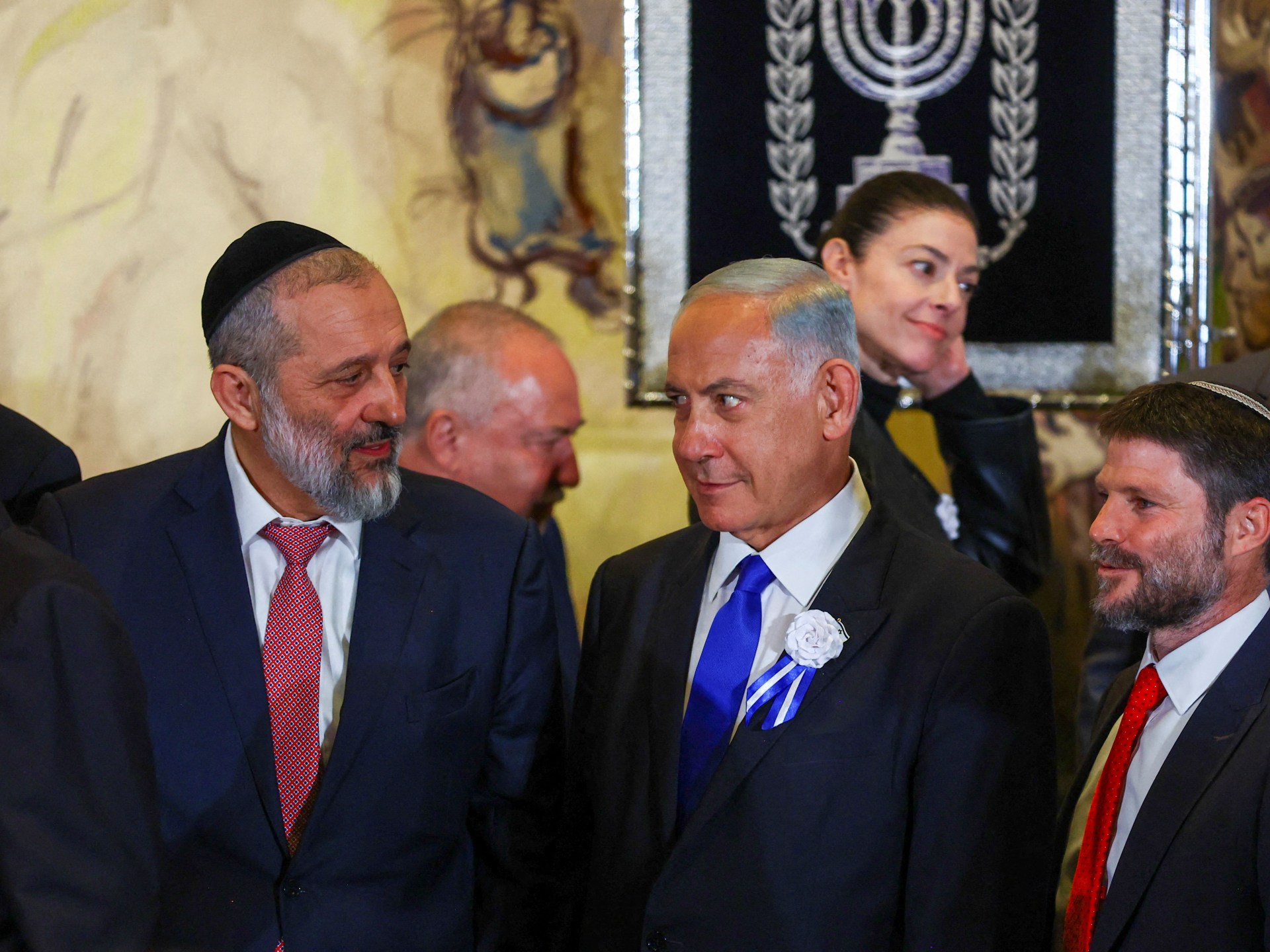 The former US ambassador to Israel, Daniel Kurtzer, and the former negotiator for Middle East affairs at the US State Department, Aaron David Miller, called on President Joe Biden's administration to deal firmly with the potential dangerous repercussions of the next Israeli government - the most extremist in the country's history - taking over the reins of power.

The two American diplomats said in a joint article - published by the American Washington Post - that Israeli Prime Minister Benjamin Netanyahu concluded a deal with Itamar Ben Gvir, who is convicted of incitement to hatred and violence, and made him minister of national security, giving him broad powers over the West Bank and Jerusalem. and Arab-populated cities in Israel.

The two diplomats warned - in their article - that conditions are ripe for ignition when the prospective Netanyahu government assumes power in Israel.

They pointed out that the nature that will characterize the agendas of Netanyahu's coalition and the extremist Jewish parties will be the increase in settlement activity and the confiscation of Palestinian lands, the exacerbation of violence practiced by Israeli settlers towards the Palestinians, and the increase in Palestinian attacks on Israelis.

They also expected that the next Israeli government would strive to change the current status of occupied Jerusalem and Al-Aqsa Mosque by legalizing Jewish prayer in the Al-Aqsa Mosque, or what they call the "Temple Mount", and that it would ease the restrictions imposed on the use of force against Palestinians in the West Bank and their citizens. Arabs in Israel.

The article called on the American administration to send a clear message to Tel Aviv that the United States will continue to provide Israel's legitimate security requirements, but will not provide it with offensive weapons or any other support for Israeli malicious actions in Jerusalem and the rest of the occupied Palestinian territories.

He also called on the Biden administration to warn Israel against taking any step to annex the West Bank to Israel or change the status of the Holy Mosque, and also warn it against continuing efforts to legitimize settlement outposts and build settler infrastructure through which Tel Aviv seeks to undermine the possibility of a two-state solution. .

The two American diplomats concluded their article by asking the US president to make it clear to Israel that his administration will not deal with Ben Gvir or Smotrich or their ministries if they continue to adopt racist policies and measures, and to inform Tel Aviv that US diplomatic support in the International Court of Justice and other international forums will be within certain limits. Notify them that the Biden administration will be on alert to condemn Israel's reprehensible actions.