Gone are the days of promises and guarantees: Elon Musk has set out to disrupt content moderation on Twitter, from the mass reinstatement of banned accounts to the end of the fight against misinformation… 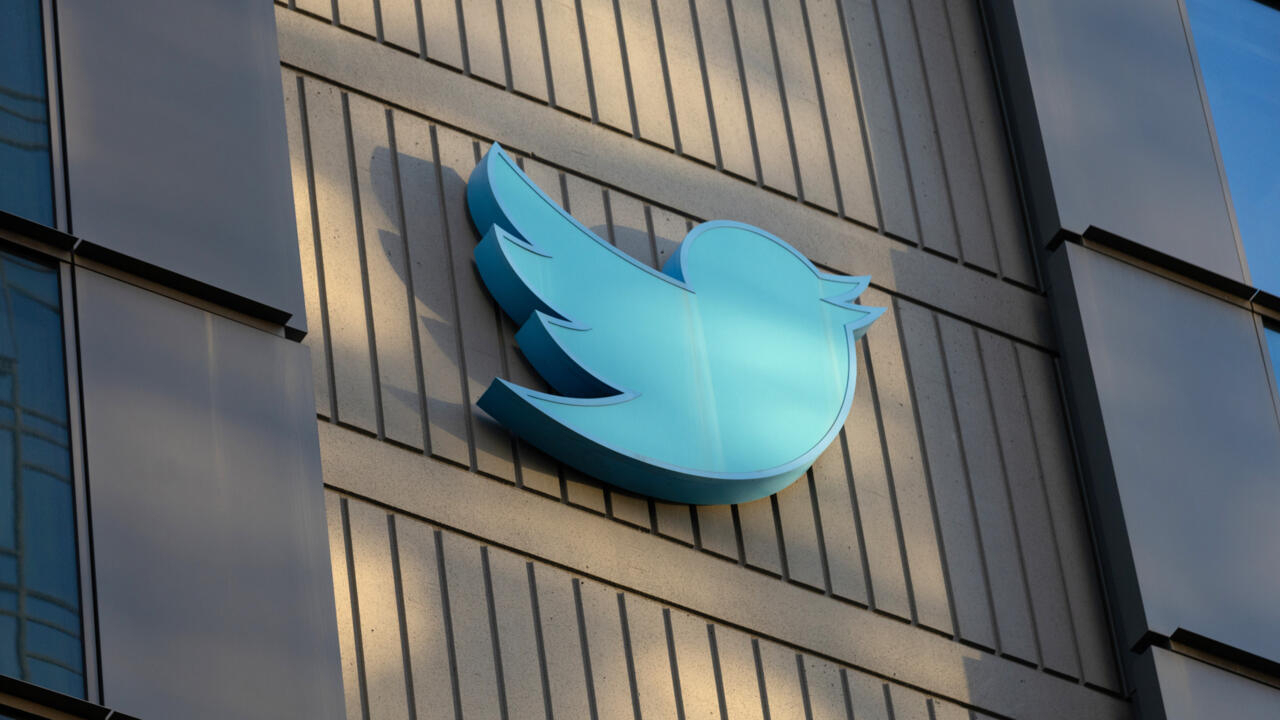 "As of November 23, 2022, Twitter no longer applies the policy regarding misleading information about Covid-19", indicates a very rare, and very brief, press release from the San Francisco company, which has not been relayed. than Tuesday by the American press.

The platform had notably decided to report and remove messages containing misinformation about Covid vaccines, then to suspend the accounts concerned after five warnings.

“We believe this system of warnings will help educate the public about our policies and better reduce the spread of potentially dangerous or misleading information on Twitter,” the social network explained in March 2021.

But Elon Musk, owner and boss of the platform for a month, advocates an absolute vision of freedom of expression.

And he has never made a secret of his opinion about the health restrictions put in place during the pandemic, especially when they meant the temporary closure of his Tesla factory in California.

"Telling people they can't leave their homes and would be arrested if they did is fascist. It's not democracy. It's not freedom. Give people back their damned freedom", he had carried away in April 2020, during a conference call for financial analysts.

Upon his arrival at the head of Twitter, and between two provocations, the multi-billionaire tried to reassure NGOs and advertisers who feared an outbreak of toxic content (hate speech, misinformation, etc.).

He reiterated that the platform's rules had not changed and that banned accounts would not be reinstated until a content moderation board was established.

A waste of time: many brands have fled, and Elon Musk, feeling betrayed, has taken action.

He launched polls on his profile, reflecting according to him the "voice of the people", and reinstalled the profile of ex-president Donald Trump (suspended in January 2021 for calling for violence).

According to the specialized newsletter "Platformer", the fiery leader also asked the engineers still employed to restore some 62,000 accounts that had been banned for repeated violations.