Canadian Prime Minister Justin Trudeau avoided answering the question of whether he would feel "comfortable" if Ukraine uses Canadian weapons to attack Crimea. 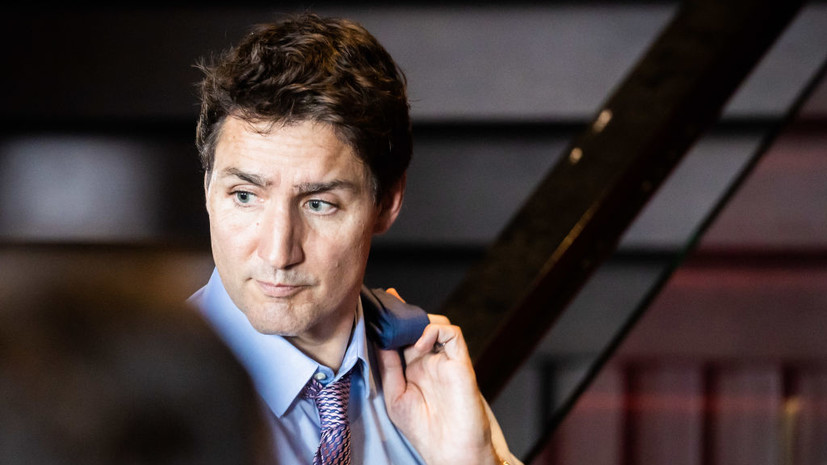 “We are working with all our allies.

This is not about any individual country, although we all have the same red lines ... We clearly show that Ukraine can and should win in the conflict, ”TASS quotes him.

In August, it became known that the Canadian authorities would allocate $350 million to Ukraine in the form of a loan for the purchase of fuel.