The Russian Embassy in Riga commented on the petition for the demolition of the monument to the poet Alexander Sergeevich Pushkin. 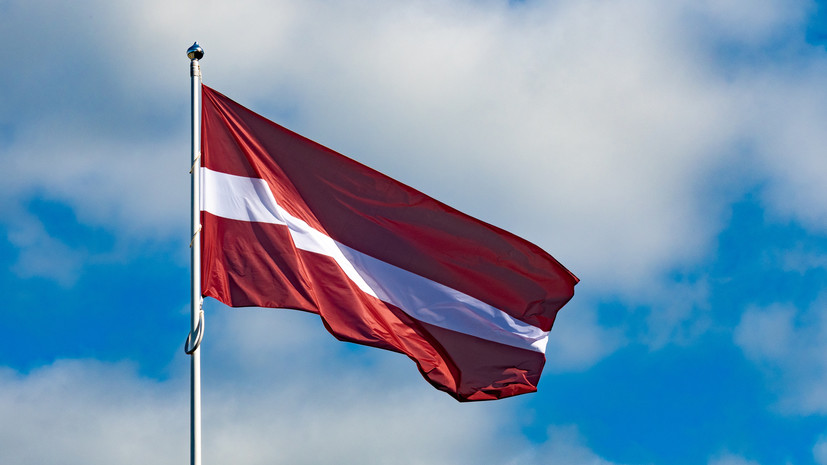 “We would like to remind you that such well-known representatives of the Latvian nation as writer Janis Rainis and composer Jazeps Vitols, artist Janis Rozentals and the creator of the Freedom Monument sculptor Karlis Zale, the first President of the Republic of Latvia Janis Cakste and many others were educated in the universities of the Russian Empire in Russian ”, — stated in the commentary in the Telegram channel of the diplomatic mission.

“Following the logic of the authors of the petition, these public figures should also be blacklisted, as well as the monuments dedicated to them should be demolished, their role in the development of Latvian culture and statehood should be nullified,” the embassy noted.

Earlier, the official representative of the Russian Foreign Ministry expressed the opinion that some Polish politicians are engaged in Russophobia because of the blackness of their souls, others - for the money of the collective West.

In October, Russian President Vladimir Putin said that Russia did not and does not consider itself an enemy of the West.