The Paris Stock Exchange rose by 0.27%, cautious before Powell

The Paris Stock Exchange rose slightly by 0.27% on Wednesday morning, at the start of a session which will be marked by the figures for November inflation in the euro zone and a speech by the President of the… 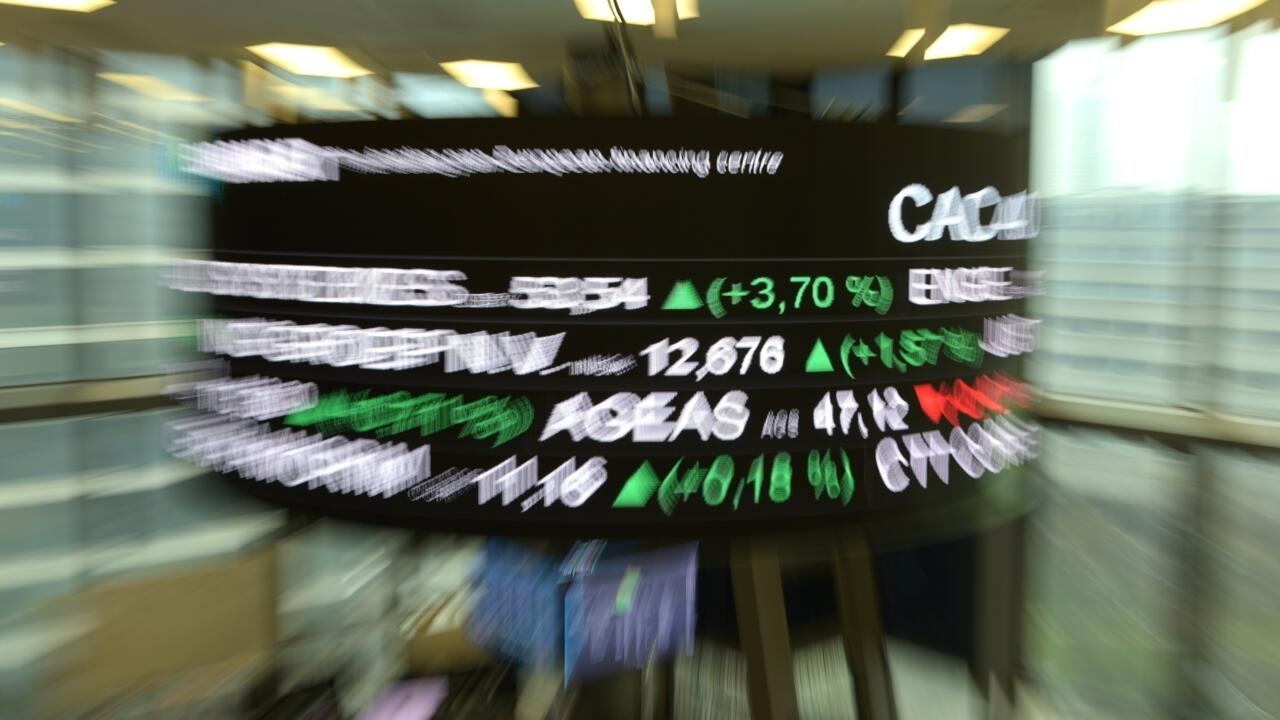 On Tuesday, the Parisian rating ended at a level close to equilibrium, governed by caution.

The agenda of the meeting is loaded with macroeconomic indicators, including consumer price indices for European countries and US GDP.

A speech by the president of the American central bank (Fed) Jerome Powell is also expected.

“Inflation surprises on the downside in Spain and Germany in November, suggesting that euro zone inflation could slow more than expected”, but excluding energy and food, the trend “in prices remains in fact very high” , observes Xavier Chapard of La Banque Postale AM's research and strategy team.

In France, inflation remained stable at 6.2% in November over one year, but household consumption fell by 2.8%, the sharpest decline since April 2021, according to INSEE.

This decrease is explained "by the sharp reduction in energy consumption" which fell by 7.9% due to "particularly mild weather conditions", but also stems from a 1.7% drop in purchases of manufactured goods and food consumption, which fell by 1.4%.

The growth of the French gross domestic product (GDP) was confirmed by INSEE at +0.2% in the third quarter, marking time after a rise of 0.5% in the spring.

In the United States, inflation has been slowing "for almost 4 months and could suggest that the return to the Fed's objective is close", comments John Plassard, investment specialist for Mirabaud.

"Yet there are many indications that inflation will stay high for longer than expected," he warns.

"We should know a little more after Jerome Powell's speech (...) on the outlook for the economy and the evolution of the labor market," adds the expert.

So far, the Fed has raised rates by 75 basis points four times in a row to push them up between 3.75% and 4%, but markets are now hoping for a slowdown in rate hikes given the slowing economy. 'economic activity.

The next monetary decision is scheduled for December 14.

In addition, investors continue to hope for an easing of anti-Covid restrictive measures in China, after the demonstrations last weekend.

The manufacturer of leisure vehicles Trigano published on Tuesday a "record" net profit of 278.5 million euros (+ 24.9%) for the 2022 financial year, thanks to the big boost brought to the sector by the pandemic .

However, the sector is affected by the logistical difficulties of the automotive industry, and does not produce as much as it would like.

The group's operating profit came in below the expectations of analysts polled by Bloomberg.