The lawyer on the suspected spy's job at Säpo and Must: "Big risks""

According to experts, the suspected mole of Säpo and Must - together with their brother - may be behind one of Sweden's biggest spy cases ever. But the brothers deny espionage - on Wednesday, defense lawyer Anton Strand instead wanted to shine a light on his client's achievements within the Swedish intelligence service. - It has been extremely demanding, complex and with great risks for my principal's personal safety, says his lawyer Anton Strand. 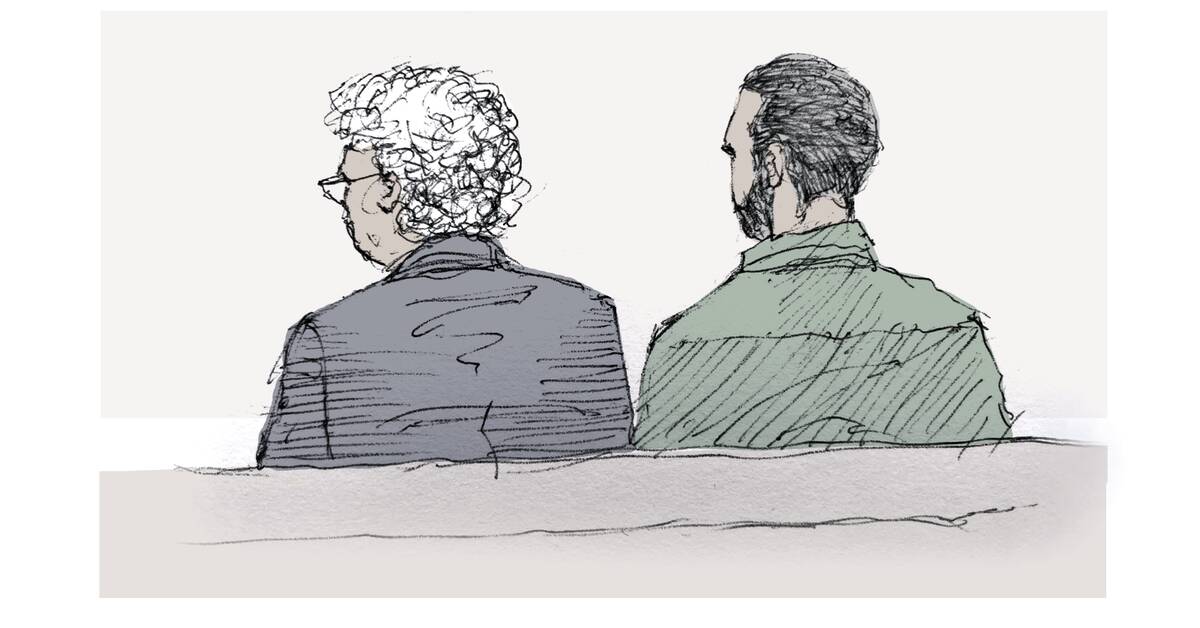 The trial against the two brothers - who stand accused of having sold information that threatens the security of the kingdom to the Russian intelligence service GRU - is characterized by great secrecy and almost the entire hearing takes place behind closed doors.

However, at the brothers' request, the Stockholm District Court has decided that parts of the lawyers' statements must be public, and on Wednesday the defense lawyers responded to the accusations against their clients.

The older brother's lawyer, Anton Strand, began by rejecting several of the prosecutor's arguments - he believes that several of the legal terms included in the indictment have been misinterpreted and that his client cannot therefore be convicted of espionage.

"Have tried to solve very difficult tasks in the best way"

He also pointed out that the man who is singled out as a mole at Säpo and Must had an impeccable CV until he was arrested on suspicion of espionage.

- There are no opinions, only very good witticisms.

The accusations against my principal are categorically rejected, nothing wrong or criminal has happened.

He has consistently tried to solve very difficult tasks in the best way, says Anton Strand and continues:

- My client has for many years worked in security and intelligence services in the Swedish state administration.

He has acquired, compiled and accessed vast amounts of classified information on a daily basis.

The work has been extremely demanding, complex and with great risks for my principal's personal safety.

The security requirement during the trial is high and the Stockholm district court uses special technology to stop any attempts at illegal wiretapping.