The hunt for Adriana's suspected killer: "He is in Turkey"

The trial against three of the men who are suspected of the murder of 12-year-old Adriana is now underway. A fourth murder suspect, on the other hand, has not been able to be prosecuted because he is staying away. - He is in Turkey, says a man in the Turkish city of Kulu when SVT searches for the suspect. 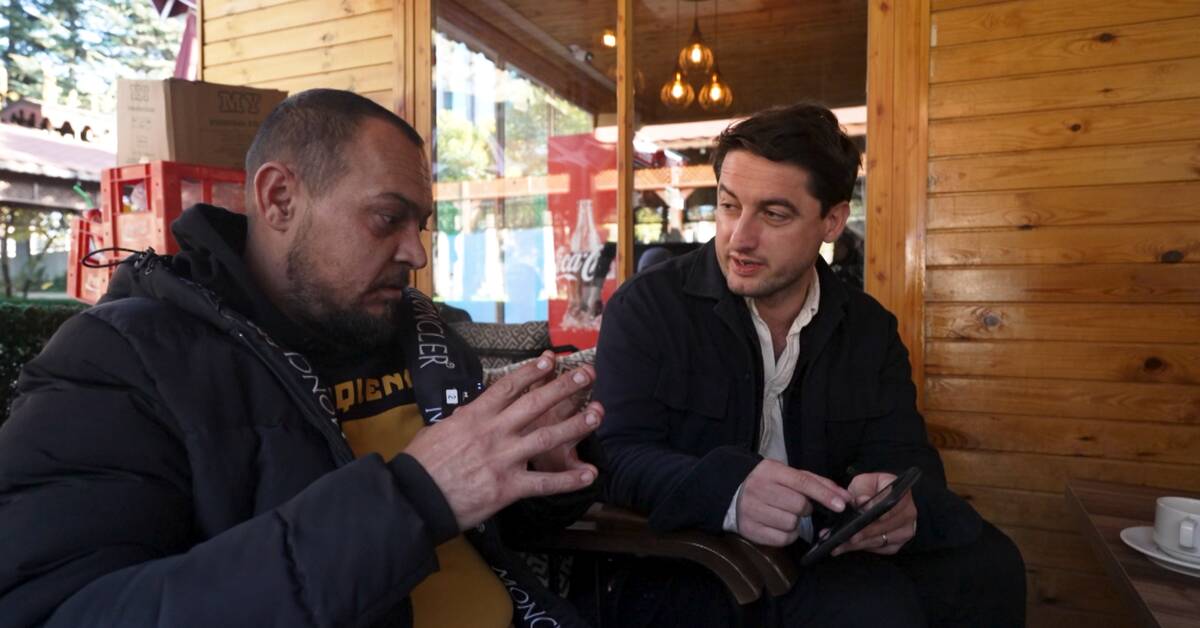 In mid-October, three men were indicted for the fatal shooting that claimed Adriana's life in Norsborg on August 2, 2020. A fourth person, a 24-year-old from southern Stockholm, has not been able to be charged because he was abroad in his parents' home country of Turkey, according to police data.

He continues to be detained in absentia and internationally wanted for murder and attempted murder, according to the prosecutor.

The man was born in Stockholm and has both Swedish and Turkish citizenship, which gives him protection from being extradited because Turkey and Sweden do not extradite their citizens to each other.

Has been able to move freely in the country

This has meant that the 24-year-old has been able to move freely in Turkey, despite the fact that the country's judiciary has been informed of the murder suspicions.

He is also in international demand.

- When a criminal suspect is a Turkish citizen, it's over, says a source with good experience in international extraditions.

SVT visits the Turkish city of Kulu, where many have a relative who lives in Sweden.

In Olof Palme's park, we meet several local politicians but also an acquaintance of the 24-year-old.

The suspect is said to have been here on a visit last summer when relatives from Sweden traveled here on holiday.

Must have been seen in Bodrum

When a relative of the Swedish-Turk answers the phone and hears what is going on, he does not want to comment.

As recently as October, according to several sources, the 24-year-old is said to have also visited the coastal town of Bodrum.

But now he and several other people from the Swedish criminal environment are said to have gathered in Istanbul instead.

- They have even formed a small group there, says an acquaintance to the man.

In SVT's documentary "Flykten till Turkiet" you can follow the search for Adriana's suspected murderer and other wanted persons who are hiding in the country.