The electricity price subsidy is expected to be paid out in two stages, and a first payment may be due in February 2023. This is announced by Minister of Energy and Business Ebba Busch (KD) and Minister of Elderly and Social Insurance Anna Tenje (M) at a press conference. - The first payment is made to households, says Ebba Busch. 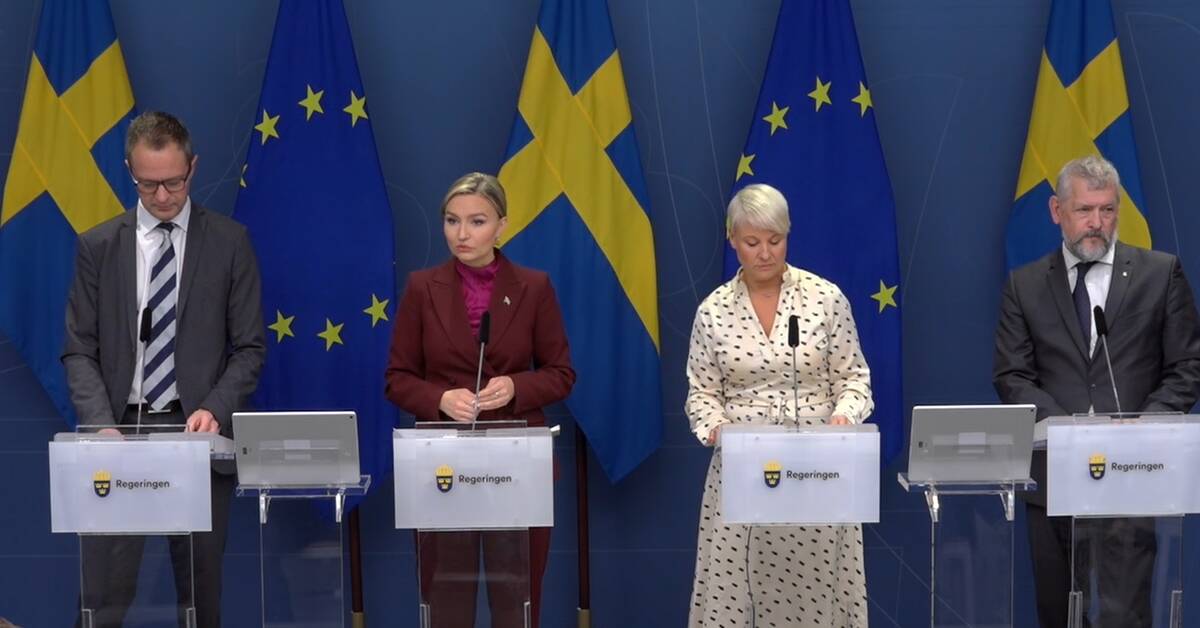 On Wednesday morning, Energy and Industry Minister Ebba Busch (KD) presents an update on the electricity situation in Sweden and the situation with the announced electricity price support.

According to Ebba Busch, the electricity price subsidy is to be paid out in two stages, first to households, then to companies.

At the same time, she flags that it may take longer before it is time to pay out the money.

- We will need more time, she says.