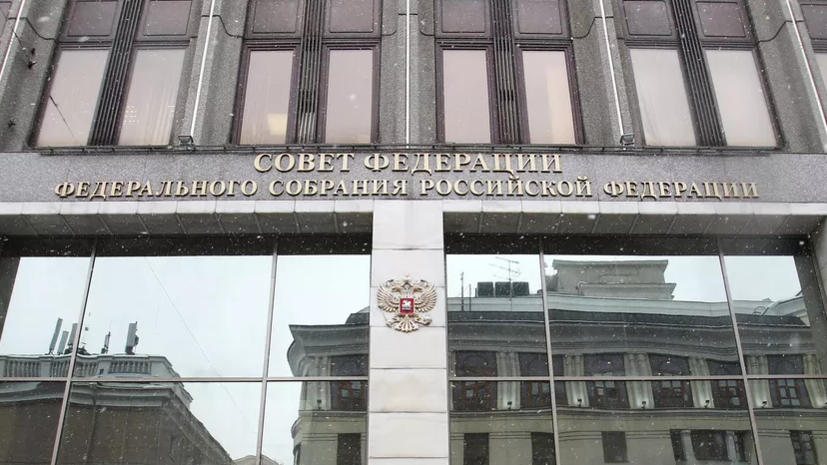 Earlier, the State Duma of Russia adopted in the third reading a law banning LGBT propaganda, pedophilia and gender reassignment in advertising, books, films and the media, as well as including such information in the list of prohibited for children.

The European Union expressed its regret against the backdrop of the adoption by the Russian State Duma of a law banning LGBT propaganda and imposing additional restrictions on foreign agents.