The Swedish companies SAS and Klarna both report losses in the millions. At the same time, the clothing giant H&amp;M announces that 1,500 jobs will disappear from the company. 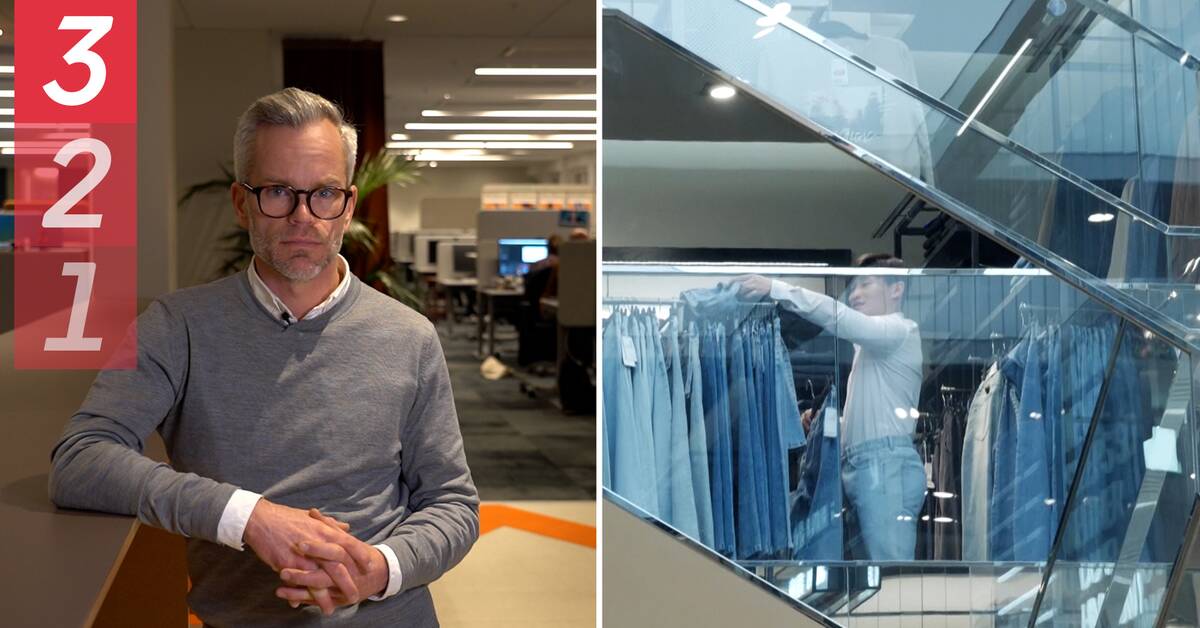 The crisis continues for the airline SAS.

The airline reports a loss before tax of SEK 1.7 billion for the fourth quarter.

Despite the fact that the number of passengers was the highest since the outbreak of the pandemic.

The company lost SEK 2.1 billion during the third quarter.

It is SEK 1.5 billion better than the second quarter, but SEK 700 million worse compared to the same period last year, writes TT.

The clothing company H&M has presented a savings program that results in the disappearance of 1,500 positions, which is estimated to provide annual savings of two billion kroner.

Hear SVT's economic commentator Alexander Norén in the video above about how all this is connected.