SVT's correspondent on frozen EU grants: Hungary believes that they have done enough

Today it was announced that the European Commission continues to freeze Hungary's EU contribution of 7.5 billion euros. The reason is that the country is not considered to meet basic principles of the rule of law. In Hungary, it is described differently, says SVT's European correspondent, David Boati. - At a press conference today it was said that Hungary has done what is expected and now the ball is in the commission's court, he says in SVT's Aktuellt. 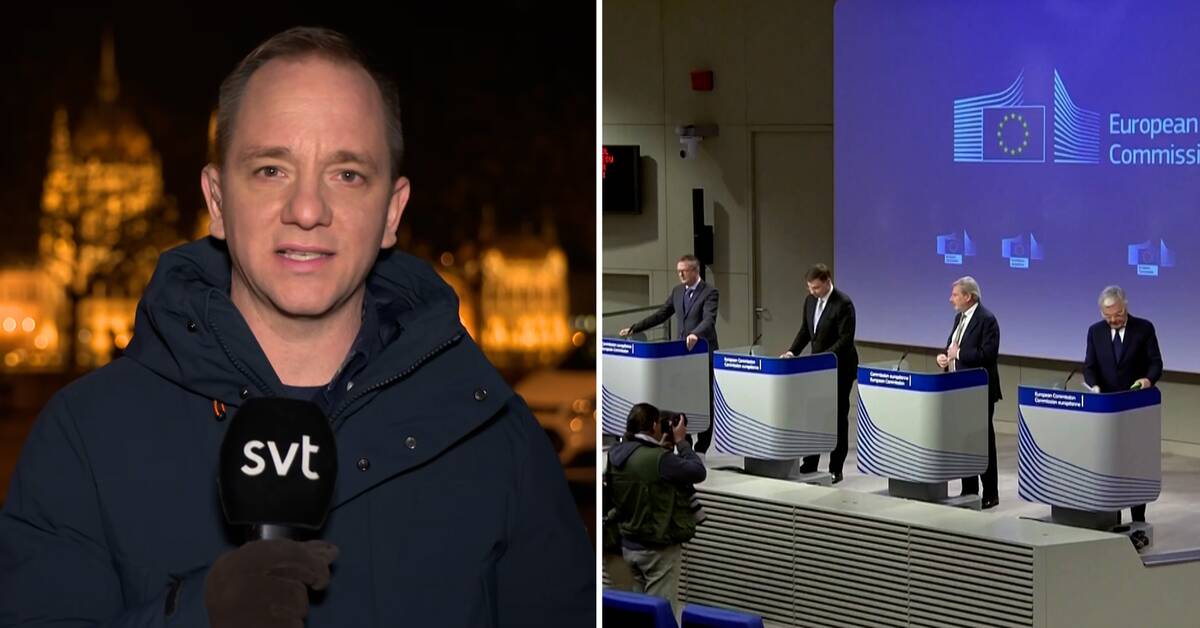 Hungary is considered not to have done enough to fight corruption and fraud and therefore the EU chooses to use the rule of law mechanism for the first time.

This means that the EU stops grants to member states that do not meet basic principles of the rule of law.

Is it a collection of countries that trade with each other or is it a union that rests on common values?

The institutions in Brussels think the latter, says David Boati.

The European Commission highlighted today that Hungary has made some reforms, but they are not considered sufficient.

Despite the denied support, the voices in Budapest are relatively accommodating, says Boati.

- Hungary is now the only EU country that blocks a large aid package to Ukraine, so there is a great interest in keeping the level of conflict down, he says.

Hear more about the EU statement in the video above.