SNCF: strike by TGV and Intercités controllers, 4 out of 10 trains from Friday to Sunday

A strike by controllers for categorical measures will force the SNCF to cancel 60% of its TGV and Intercités from Friday to Sunday, a gradual resumption being planned for Monday, announced the… 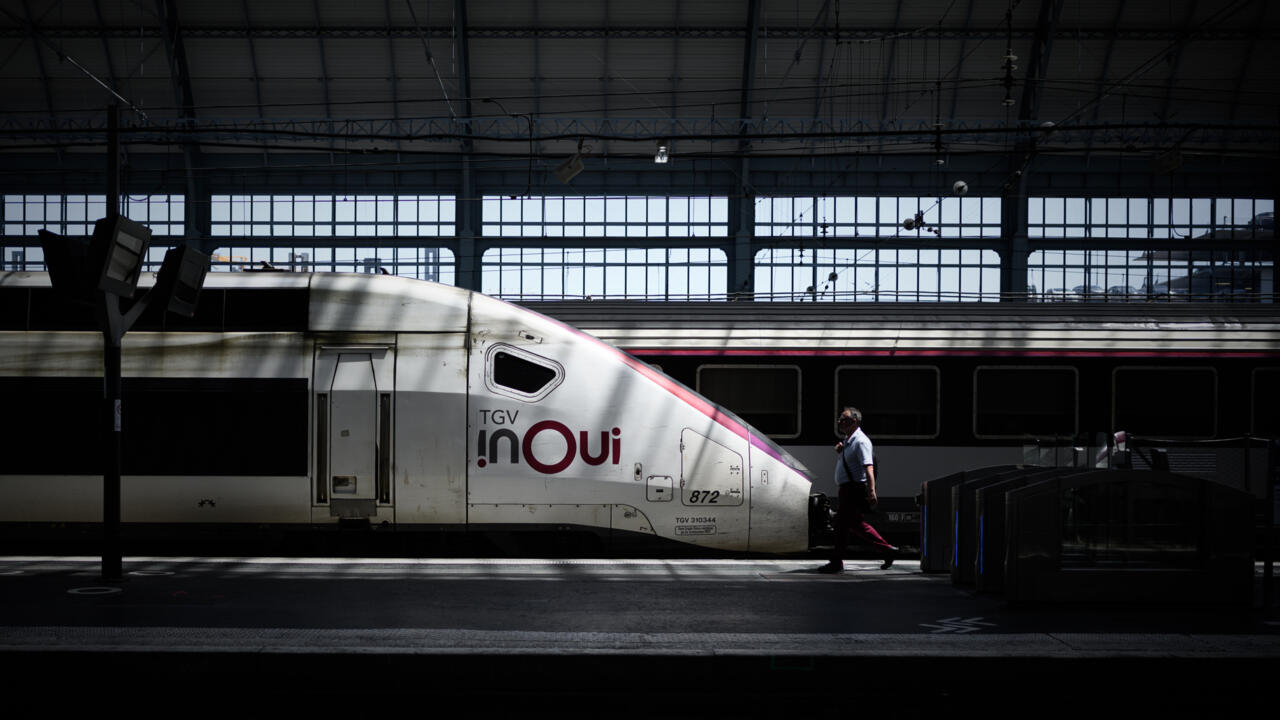 No night trains should run.

Internationally, the company expects normal traffic for Eurostar and Thalys, 1 in 3 TGVs to Switzerland, 1 in 2 to Germany, 1 in 3 to Italy and no traffic to Spain.

A "gradual recovery" is envisaged on Monday, with 3 out of 4 trains to all TGV axes, according to a press release.

Customers who have left their contact details must know by email or SMS on Wednesday whether their train is maintained or canceled.

In any case, the company recommends that they check the train timetables before going to the station and, when possible, postpone their journeys.

All travellers, whether their train is maintained or cancelled, and whatever their ticket – TGV Inoui, Ouigo and Intercités – may be fully reimbursed for journeys scheduled between Friday and Monday, or exchange their ticket free of charge in all trains where there is room until Thursday, December 8 inclusive, according to SNCF Voyageurs.

The captains - generally called controllers - perform an essential function in terms of traffic and passenger safety, and are therefore essential to authorize the circulation of a TGV in all safety conditions, underlined the public company. .

The management regrets a movement maintained "while concrete and important measures have been proposed to the trade unions at the end of several weeks of negotiations".

These measures related, according to the press release, to the specific career development of this category "with an increase in the volume of promotions and an increase in their annual remuneration from January 2023".

"Additional measures had also been proposed to facilitate the change of profession for those who wish to do so," she added.

This strike comes on the eve of the start of the mandatory annual negotiations (NAO), which must begin on Wednesday, December 7 at the level of the SNCF group.

The CGT, SUD-Rail and CFDT called for a "unitary strike" that day.