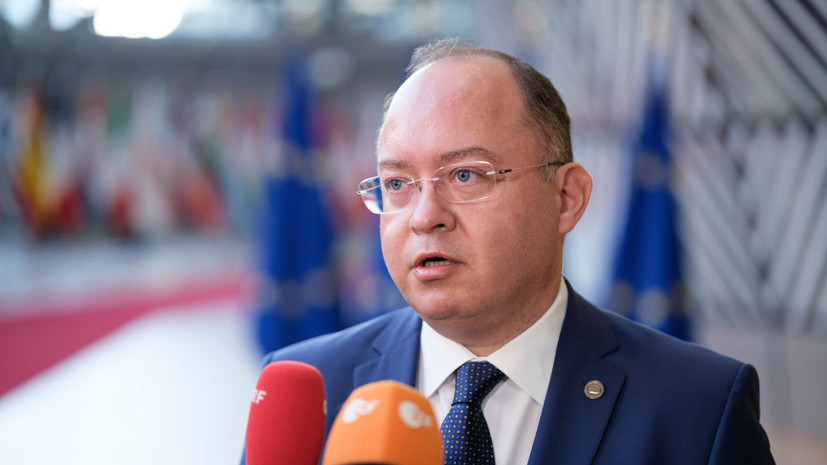 This is reported by RIA Novosti with reference to the Romanian Foreign Ministry.

“No less important, Minister Aurescu recalled the repeated requests of the Romanian side to the Ukrainian side to recognize the absence of the so-called Moldovan language,” the report says.

In addition, during the meeting, the parties discussed the situation around the energy sector of Ukraine.

In April 2021, Ukraine recognized the equivalence of the Romanian and Moldovan languages.