Residents of Kyiv blocked the movement of the tram in protest due to the lack of electricity in homes in the Ukrainian capital. 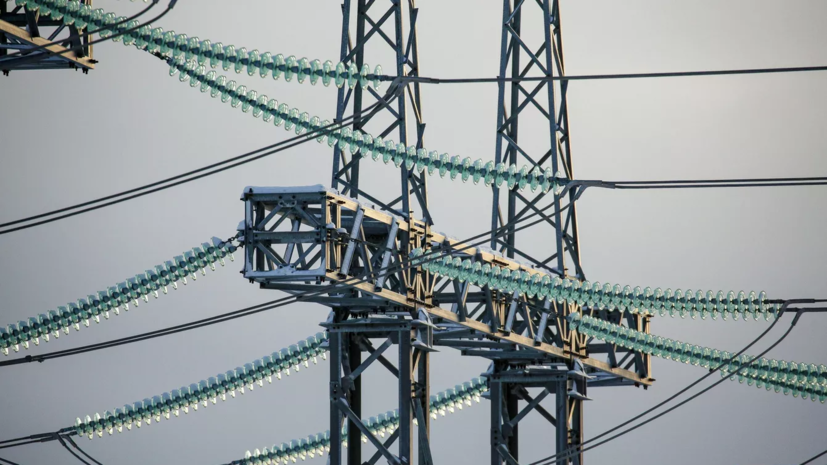 “In Kyiv on Otradnoe, local residents blocked the tramway due to a lack of electricity in their homes,” the Strana.ua publication said.

The post is accompanied by a video showing people blocking a tram on an unlit street.

Earlier, residents of Odessa blocked the street in the city in protest against the power outage.

Ukrainian Prime Minister Denys Shmyhal, during a press conference with EC Executive Vice President Valdis Dombrovskis, said that almost half of the country's energy system was out of order.