Thousands of users have reported on Wednesday evening that they have had technical problems accessing the YouTube video app, according to Downdetector. It is still unclear what could be causing the error. 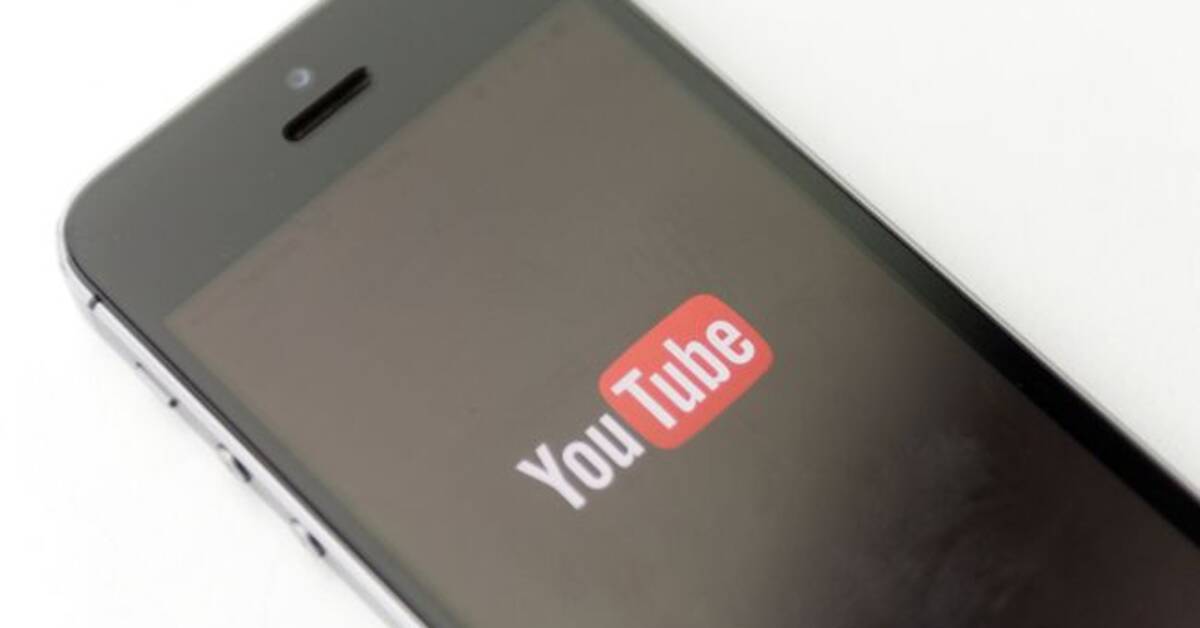 "Youtube shuts down on and off when watching, it's annoying," writes another.

According to the reports on Downdetector, the app started crashing shortly after half past seven, on Thursday night Swedish time.

Thousands of users in, among other places, Sweden, Norway and the USA subsequently reported technical problems with the service.

What has caused the disturbances is still unclear.