Permanent Representative of Russia to the UN Vasily Nebenzya expressed confidence that the initiative of the European Commission to create a tribunal for Ukraine is an attempt to give legitimacy to the lawlessness carried out by Western countries against Russia. 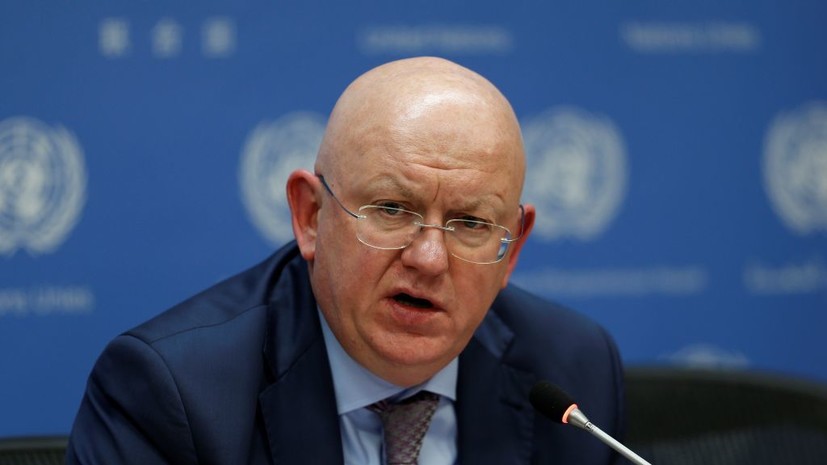 Nebenzya drew attention to the fact that Western countries themselves come up with some "rules", and then try to pass them off as universal.

“All this is an attempt to cover up their lawlessness with unsuitable means,” TASS quotes him as saying.

On November 18, information appeared that the European Union had frozen Russian assets in the amount of €68 billion. It is noted that most of the frozen assets are located in Belgium.

Member of the State Duma Committee on International Affairs Dmitry Belik, in an interview with RT, said that the head of the European Commission intends to legalize the concept of "robbery", announcing the creation of special structures for managing Russia's assets.