NATO Secretary-General Jens Stoltenberg confirmed on Wednesday that the alliance is aware of the challenge posed by China due to its growing military capabilities. On the other hand, Beijing denied that its nuclear policy falls under any kind of arms race. 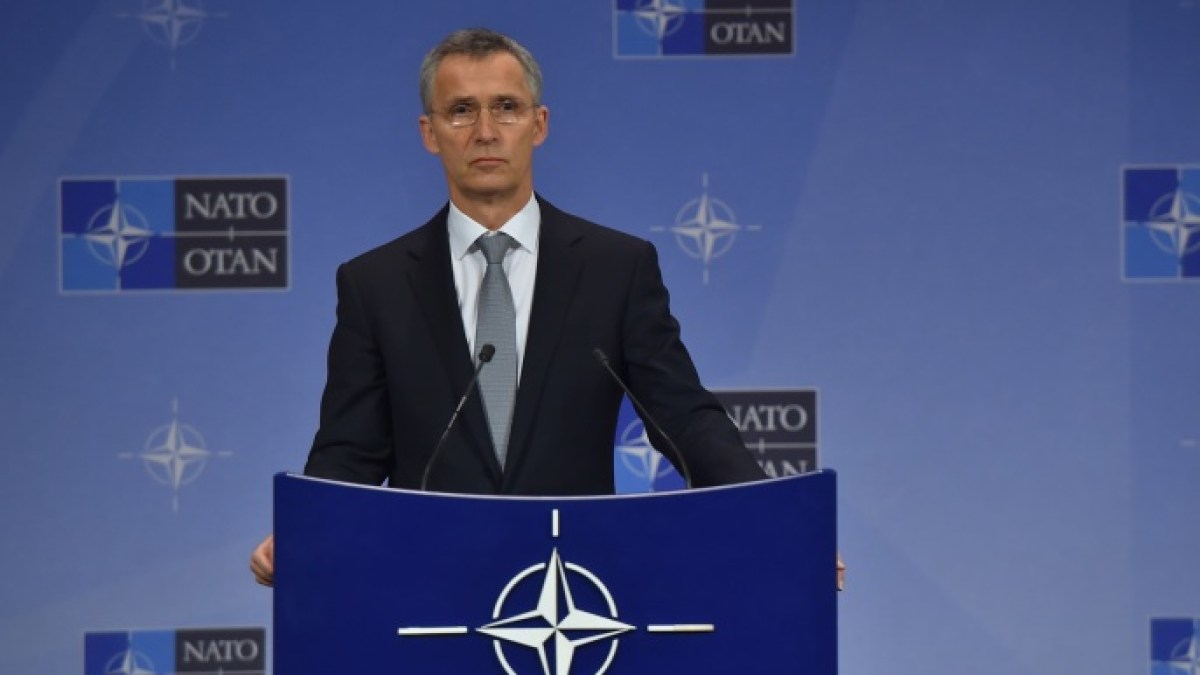 The Secretary-General of the North Atlantic Treaty Organization (NATO), Jens Stoltenberg, confirmed - Wednesday - that the members of the alliance are aware of the challenge posed by China due to its growing military capabilities, on the other hand, Beijing denied that its nuclear policy falls under any kind of arms race.

"The challenges we face are global and we must tackle them together," Stoltenberg said after a meeting of NATO foreign ministers in Bucharest.

He added: We do not consider China an adversary, and we will continue dialogue with it when it is in our interest, especially to express our unified position on the "illegal" Russian war in Ukraine.

He noted that the ministers discussed Beijing's ambitious military developments, its technological development, and its growing cyber and hybrid activity.

China's control of critical infrastructure in NATO countries, and the potential for allies to rely on it for raw materials and strategic technology, is a growing concern.

"We will of course continue to trade and engage economically with China," Stoltenberg said, noting the need to recognize dependency, reduce our vulnerabilities and manage risks.

For his part, US Secretary of State Anthony Blinken reported that there is an "increasing rapprochement" with European allies on this issue, stressing that the alliance is not looking for conflict with China, on the contrary, it wants to avoid it.

He added: We do not want a new cold war and we are not looking to decouple our economies, we are just trying to be clear about some of the challenges posed by China.

The rise of Beijing in recent years has raised the concern of the military alliance, and the United States urged its European allies to take into account this potential threat.

At a summit last June, NATO leaders spoke for the first time about the "systemic challenges" posed by China and its close ties with Russia.

Earlier on Wednesday, China denied that its nuclear policy falls under any kind of arms race, in response to what was stated in the annual report of the US Department of Defense to Congress on Chinese military construction.

Chinese Foreign Ministry spokesman Zhao Lijian defended his country's nuclear policy as self-defense, and affirmed his country's commitment to the policy of not starting to use nuclear weapons.

The Pentagon said - in a report published on Tuesday - that the size of the Chinese nuclear arsenal will increase by more than 3 times by 2035, to reach 1,500 nuclear warheads, stressing that Beijing continues to enhance the capabilities of its air force.

Washington considers Beijing its biggest military challenge, and the annual report on the Chinese army indicates progress for the Chinese forces on the nuclear and conventional levels.

"The Ministry of Defense considers that the (Chinese) stockpile of nuclear warheads has exceeded 400," the report said.

"If China continues to increase its nuclear stockpile at this pace, it will probably reach around 1,500 nuclear warheads" by 2035, he added.

However, this stockpile remains far below the United States and Russia, which possess thousands of nuclear warheads.

Beijing - which is working to modernize its ballistic missiles capable of carrying nuclear warheads - tested 135 missiles of this type in 2021, and the Pentagon report states that this number "exceeds what was launched in the rest of the world", if we exclude those launched in military conflicts.

The Pentagon report added that the Chinese Air Force is making great progress and is "rapidly catching up with the Western Air Force."

A senior military official had indicated - before the issuance of this report - that the Chinese Air Force was seeking to "achieve rapid progress on all fronts", especially equipment, pilots and the rest of the elements.